It’s confirmed! Sara Ali Khan has bagged the role of the female lead in Rohit Shetty’s Simmba and we couldn’t be more thrilled! Well, we had reported earlier that there was a conjecture surrounding this and that Sara was being considered to romance Ranveer in Rohit Shetty’s Hindi remake of Telugu film Temper. Now, the news is confirmed and we will see this leggy lass in this much publicised project opposite none other than the current numero uno of Bollywood, Ranveer Singh. Looks like Sara finally will get a big budget Bollywood debut her parents had dreamt for her. 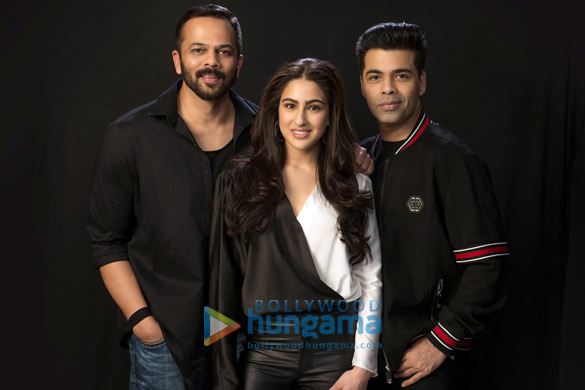 Unless you were living under a rock, you would know that Sara was to debut with Abhishek Kapoor’s Kedarnath opposite Sushant Singh Rajput but the shooting of the film unexpectedly stalled. Now, we will see her in the masala entertainer with Ranveer instead. Looks like, all turned out well for this Pataudi princess. 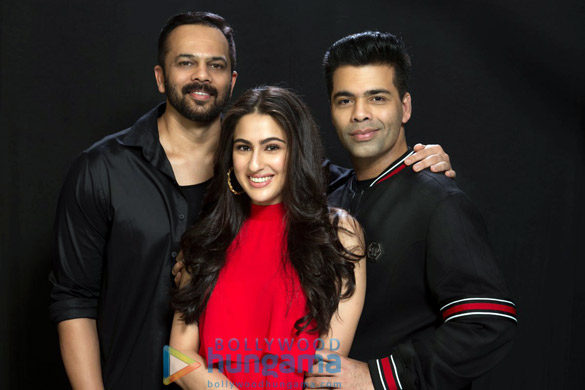 Sara will be seen opposite Ranveer, who plays the role of a notorious cop, Sangram Bhalerao. Buzz is that her role has been altered and made meatier compared to its South version. The film, which brings together the fresh pairing of Ranveer and Sara, also marks the debut collaboration between Rohit Shetty and Karan Johar.