Sidharth Malhotra had a promising debut with Karan Johar’s student of the year. Ever since, he has been in the news for either professional or personal reasons. 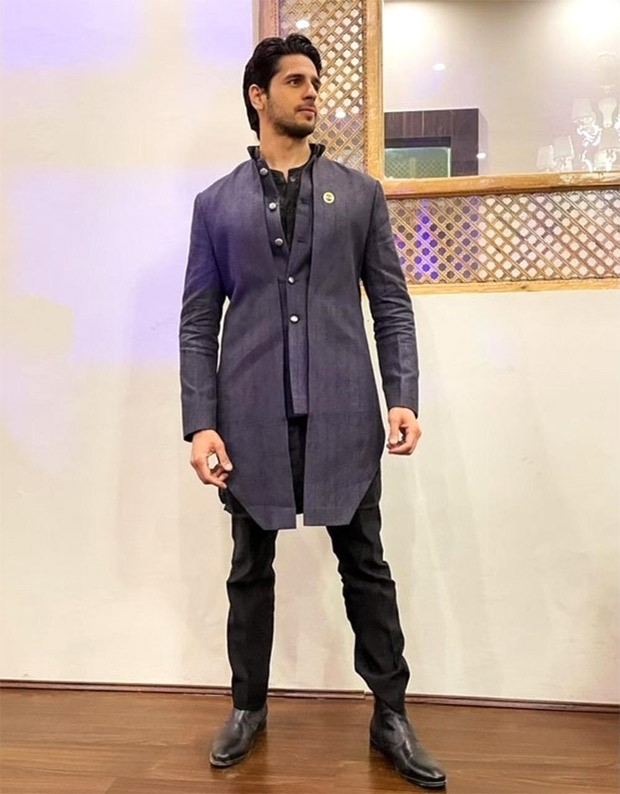 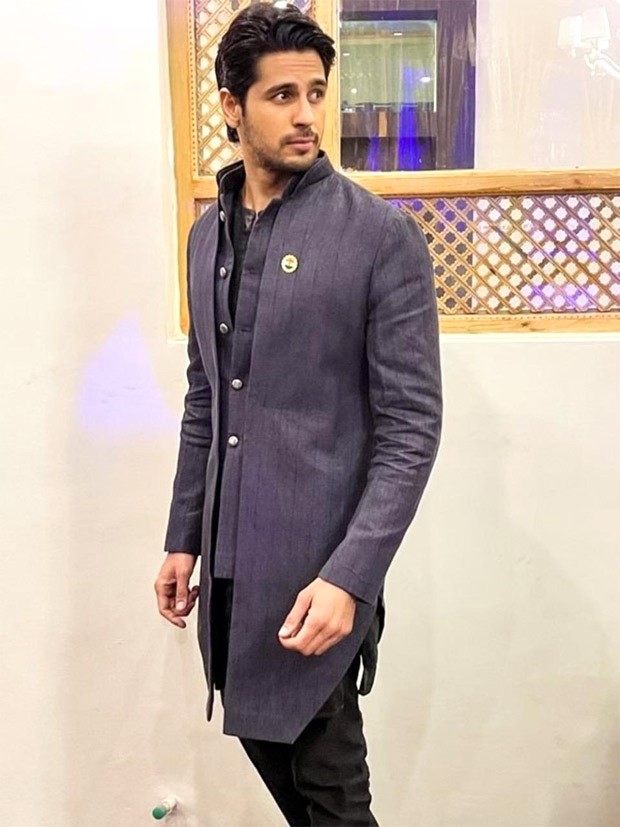 On the work front, Sidharth Malhotra has some interesting films lined up like a war-action drama - Shershaah, which is based on the life of Kargil martyr Captain Vikram Batra, a slice of life comedy - Thank God and a Spy thriller - Mission Majnu.