Sidharth Malhotra is currently on a promotional spree with his Jabariya Jodi co-star Parineeti Chopra. The duo will be seen sharing the screen space after a long time and the fans are super excited to see them recreate the Hasee Toh Phasee magic. With an unconventional story based on the practise of abducting grooms in UP, they visited the sets of Dance India Dance. 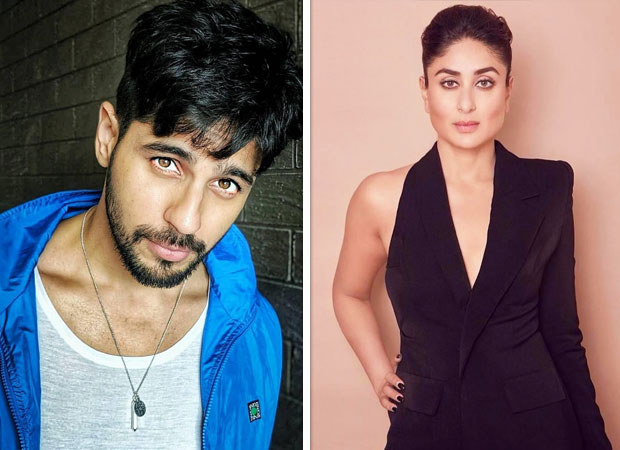 Imagine the song "You spin my head right round..." playing in the background???????? So much fun grooving with #KareenaKapoorKhan on the sets of #DanceIndiaDance2

Jabariya Jodi is slated to release on August 2 and the fans have been going crazy over the peppy music tracks.

Also Read: Sidharth Malhotra says that his role in Jabariya Jodi is an amalgamation of the Bahubalis of Bihar