Shraddha Kapoor is still basking in the success of her last release Chhichhore. Following the journey of seven friends from 1992 to present, it struck many chords as the audience relived the golden college days with all its nostalgia. Also starring Sushant Singh Rajput and Varun Sharma, Chhichhore had a strong run at the box office as well. Besides the actors, Shraddha's father Shakti Kapoor is elated as well. 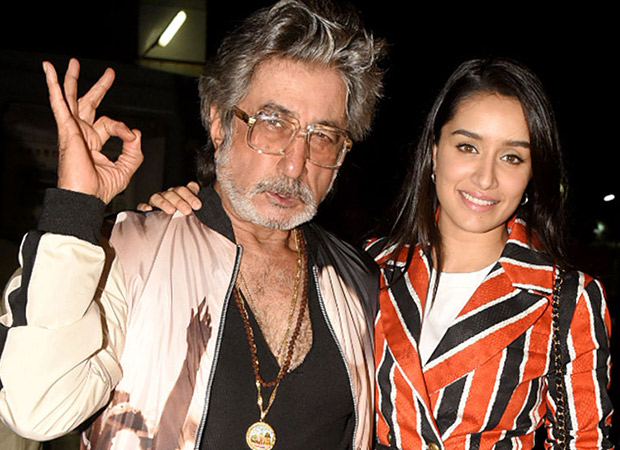 At the film's premiere, Kapoor was left in tears after he finished watching it. In a recent interview, he revealed that he was so overwhelmed that he was unable to get up and Shraddha and Sushant helped him out. He went on to emphasise on the necessity of such films while crediting director Nitesh Tiwari and producer Sajid Nadiadwala for taking up such stories.

Barring Stree (alongside Rajkummar Rao), Shraddha has had quite a drought of hit films since past couple of years. Right from 2016, almost all her releases including Ok Jaanu, Rock On 2 and Half Girlfriend sank without making much noise. However, her plate is now full. Shraddha will be next seen in Remo D'Souza's Street Dancer 3D and has also started shooting for Baaghi 3.