Last Updated 06.10.2022 | 9:29 AM IST
feedback language
follow us on
Bollywood Hungama » News » Bollywood Features News » Shraddha Kapoor arrives in Spain for the shoot of Luv Ranjan’s film, shares a glimpse of her travel

Shraddha Kapoor and Ranbir Kapoor's most anticipated Luv Ranjan's next has been the talk of the town for a long time. The stars have been spotted shooting for a song from the film in Delhi that went viral on the internet and now the actress has reached Spain. 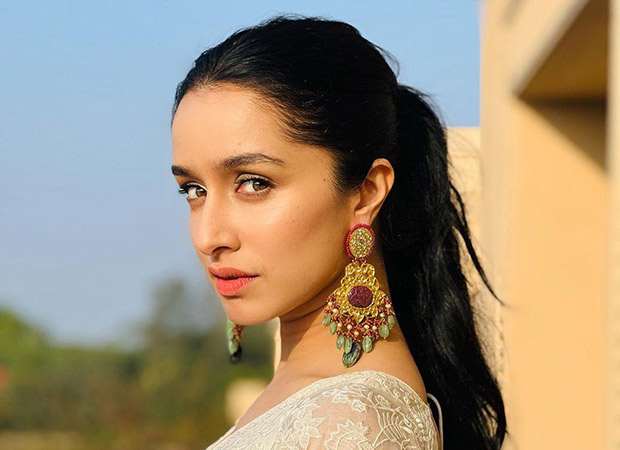 Shraddha Kapoor arrives in Spain for the shoot of Luv Ranjan’s film, shares a glimpse of her travel

While taking to her social media, Shraddha shared a glimpse of the shoot as she reached Spain for Luv Ranjan's next while capturing a road journey with a song in the background. While tagging the location and her hair & makeup artists, Shraddha Naik and Nikita Menon she also wrote -"Hola!" 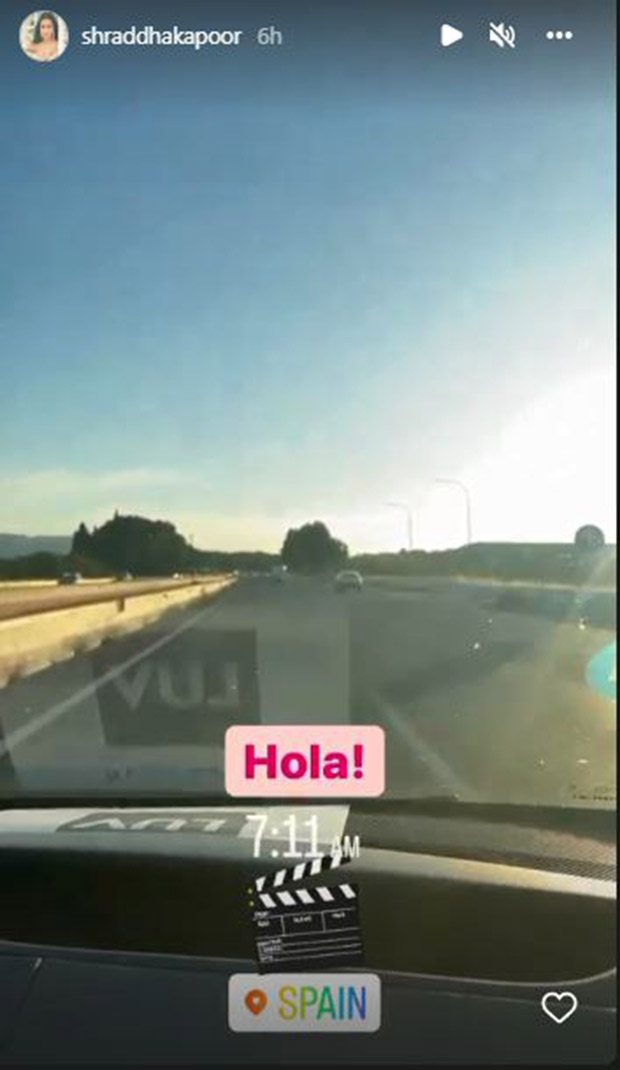 Meanwhile, on the work front, Shraddha Kapoor is currently working on her next project - an untitled film directed by Luv Ranjan in which she will share screen space with Ranbir Kapoor.