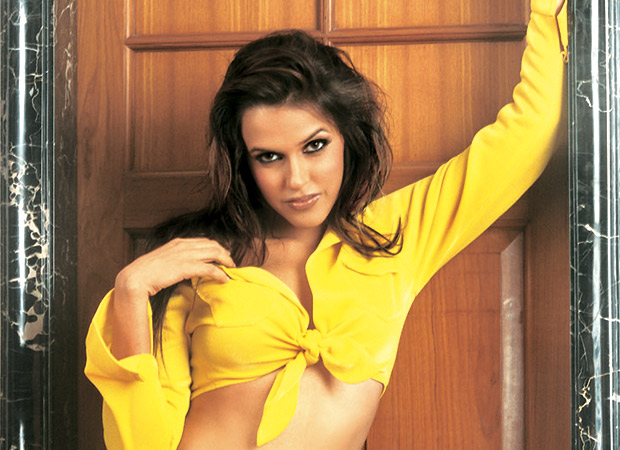 It is a known fact that Neha Dhupia, today, has several friends from the fraternity. However, let us tell you that she is one of the few actresses who haven’t had a godfather who helped her into the glam world. From winning beauty pageants to movies, she has carved her own career but her journey wasn’t easy, revealed the actress.

A few months ago, Neha Dhupia decided to do a photoshoot for the Grazia magazine and she also gave an unabashed interview for the same. Knowing her ‘unfiltered’ nature, we were not surprised to see the actress make some startling revelations there. One amongst them was how she gave one of her first audiences.

Like many strugglers, Neha Dhupia arrived in Mumbai from Delhi with a dream of becoming an actress. During her early days, she joined Roshan Abbas’ theatre group and worked in their production. What was even more intriguing was that she had auditioned for the play only because they were serving free food.

Neha said, “My first break was a theatre production directed by Roshan Abbas and the only reason I auditioned for it was because they were giving out free sandwiches – anything for food.”

Interestingly, Neha Dhupia today is considered one of the most popular style icons and is close friends with many renowned names in Bollywood. Although her career started with films that probably did not do well at the box office as well as received criticism, especially the explicit ones like Julie, her recent stints has changed her career. She was last seen in the film Tumhari Sulu in which she plays the role of Vidya Balan’s boss and was highly praised for her role.

“When I read this script, it just pierced my…