Rakhi Sawant was one of the finalists of the recently concluded Bigg Boss 14. She had entered the house mid season as a challenger and also became the first of the top five finalists of the house to walk away with Rs. 14 lakhs which was deducted from the winner's amount during an earlier task. 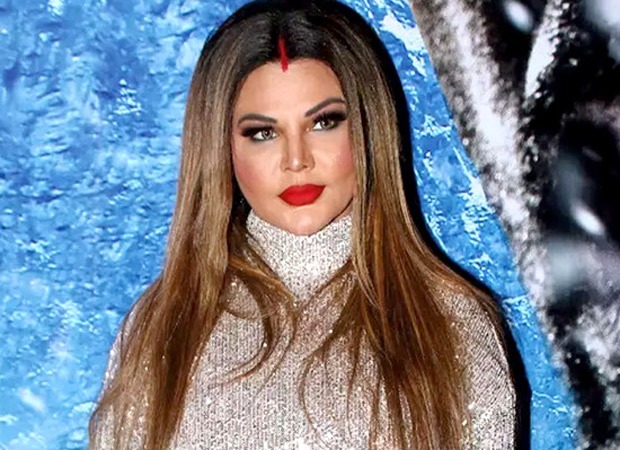 With the show having come to an end, Rakhi who claims to be married to an NRI named Ritesh says she wants to plan a family and embrace motherhood.

Talking to a news portal, Rakhi said that her priority is to become a mother and for that she does not need a Vicky Donor but a father to her child. She does not wish to be a single parent. The actress said that she does not know how it will happen, but she really wishes to experience motherhood.

Talking about her husband Ritesh, Rakhi said that she is married to him and that they love each other. She further said that their marriage does not get solemnized in the true sense.

In the house Rakhi had revealed that her husband already has a wife and a child. She said that Ritesh must have seen the episodes of Bigg Boss and she doesn't know how he will react. Rakhi said that Ritesh wanted to keep their marriage a secret for a lot of reasons but she does not know whether they will head for a divorce now.