Actor Shamita Shetty was the first participant to enter the Bigg Boss OTT house, which was a surprise entry. Bigg Boss, hosted by Karan Johar, is premiering as an OTT-only program ahead of its television version for the first time. Salman Khan's Bigg Boss 15 is expected to premiere in September, with a few participants from the streaming edition joining the show. 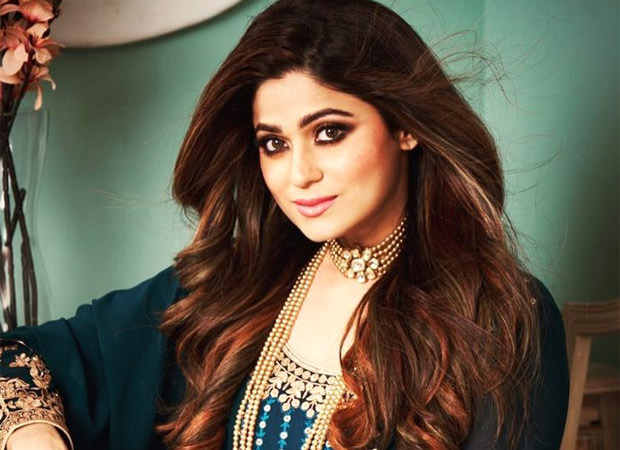 Her appearance comes only weeks after her brother-in-law, actor Shilpa Shetty's husband, Raj Kundra, was arrested for allegedly generating and distributing sexual content through mobile apps. “Don’t hide yourself, Stand up, Keep your head high, And show them What you got !!!!!!!! Bigg boss OTT- Here I come !!,” she wrote on Instagram.

“I am so thankful that I am back on Bigg Boss, after 10 years. I have changed a lot since then. Honestly, the offer came long back, and I had already said yes. However, a lot happened recently and I thought I will let go the opportunity. But since I had committed, toh ek baar maine commitment kardi to main kisi aur ki nahi sunti.” said Shamita as she enteted the house.

She has been ‘connected’ with Raqesh Bapat, as per the show’s format. She is also the first to enter the Bigg Boss OTT house.

Also Read: Shamita Shetty extends her support to Shilpa Shetty Kundra, uploads the poster of Hungama 2 to congratulate her