The sudden demise of K K after the concert in Kolkata has left many in shock, including the Indian music industry. Known for some of the best romantic songs in the 90s and 2000s, K K was one of the most popular singers and had some great friends within the industry. The funeral of the late musician which was held in Mumbai, saw some of the big names from the music industry arriving. One amongst them was Shankar Mahadeva who revealed that it is still weird for him to refer to the singer in past tense. 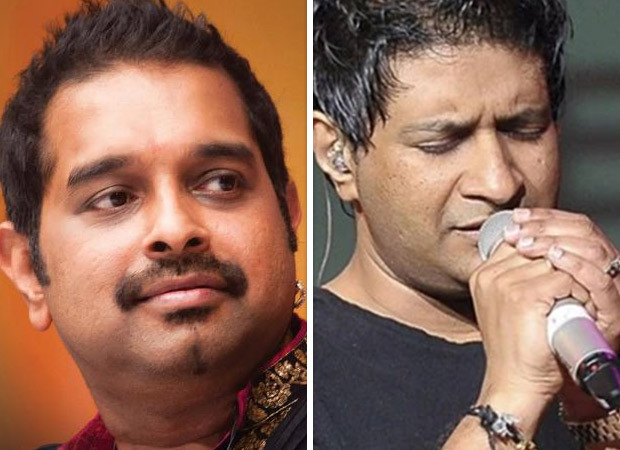 Shankar Mahadevan spoke about his bond with K K in an interview with Hindustan Times where he also spoke about how he liked to cut out from the entertainment world from time to time. Talking about his bond with KK, the musician said, “We had a long association even before we got into films, we were buddies, like a gang. We used to sing jingles together and that transitioned into films.” He went on to add that K K would often lift up the mood in a studio by bringing an aura of positive energy all around. Furthermore, the musician had recently referred to him as ‘Benjamin Button’ because when he had met the singer recently, he looked fabulous and Shankar added that it looked like K K was aging in reverse.

On the other hand, he also revealed that K K was very much a family man. In an interview with Bollywood Hungama too K K had revealed that he loves to spend time with family and does not like going out to party that much. Reinstating the same, Shankar Mahadevan added, “He used to talk about his family, take off on long holidays, cut off from the world Also, he was not bothered about social media, he didn’t even have a WhatsApp number. If you wanted to talk to him, you had to call him directly.”

Shankar Mahadevan also spoke about how despite his fame and popularity, K K won less awards compared to his achievements but this fact never bothered him. “He was not bothered about all that. He just enjoyed what he was doing.” But the singer-music director went on to add that K K was very picky about concerts and would never do one if it was any Tom, Dick and Harry who would have called.

For the uninitiated, Shankar Mahadevan and K K have collaborated for some of the most popular Bollywood numbers like ‘It’s The Time To Disco’ (Kal Ho Naa Ho) and ‘Koi Kahe Kehta Rahe’ (Dil Chahta Hai).

Also Read: Singer K K had an underlying heart condition; doctor claims he could have been saved with timely CPR