We all know that Kabir Singh stirred up storm owing to the characterization of the protagonist. Bad tempered, alcoholic and a drug addict, the role played by Shahid Kapoor was alleged of celebrating misogyny and promoting toxic masculinity. While the film continues to set the cash registers ringing at the box office, things started going downhill for the actor and the film’s team as it sparked debates and outrages across social media. Director Sandeep Vanga too faced the repercussions and it was only recently that the leading man Shahid decided to speak up about the controversies in an exclusive interview with Bollywood Hungama. 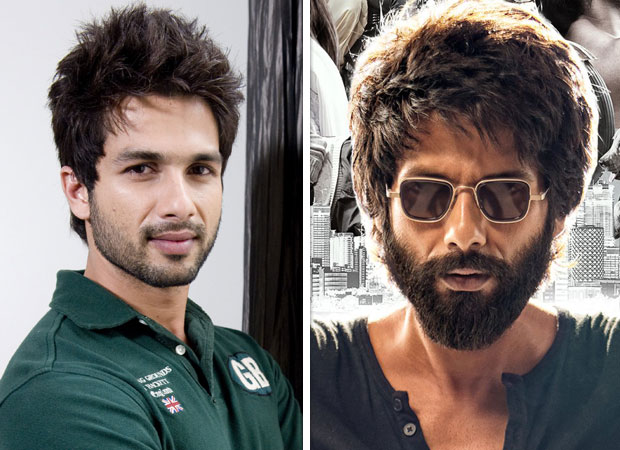 Shahid Kapoor spoke about how Kabir Singh is a character that is meant to be hated. At the same time, he also maintained that films with grey protagonists should be purely viewed as a film and nothing more. During the Bollywood Hungama exclusive interview, Shahid Kapoor had even maintained that Kabir Singh had anger management issues and had nothing against women per say. While speaking about performance and good reviews, he narrated an incident where his colony aunties loved the film.

It is a known fact that despite the misogyny and toxic masculinity rumours, the film was appreciated by women equally. The actor said, “My office is just five minutes away from my house. It is in the B wing. This was 5-6 days after the film released. There were these 7-8 aunties who have their sessions where they are just sitting and chatting. They are all in their mid 40s-50s. I was just going to the lift and one of the aunties called me. They were around ten of them. When I came to them, they all looked at me and said, ‘We loved the film’. It was so weird that it came at the time when I was reading so many things about the film.”

Coming to the film, Kabir Singh is a remake of the Telugu blockbuster Arjun Reddy that is also directed by Sandeep Vanga. The film features Kiara Advani as the leading lady along with Arjan Bajwa, Suresh Oberoi, and Nikita Dutta playing pivotal roles.