Amazon Prime Video’s much anticipated and loved series The Boys is back with its gorier third season, much to the delight of the fandom of the series. Bollywood actor Shahid Kapoor, who took to the street of Mumbai to showcase his excitement for the third season, has also joined the bandwagon as he watches the series. The actor is taken by surprise by the wacky, dark-humored content of the show and how the superheroes are actually abusing their superpowers. 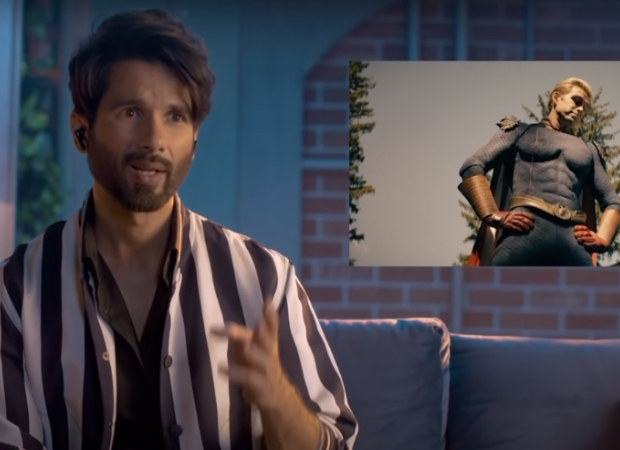 The Emmy-nominated drama has returned with three gripping new episodes from June 3, followed by one episode every week, and ending with a wicked season finale on Friday, July 8. The eight-episode season is streaming exclusively on Prime Video in more than 240 countries and territories worldwide and will be available in English, Hindi, Tamil, and Telugu.