Last year, Manoj Bajpayee-fronted The Family Man dropped on Amazon Prime and it got a superb response from all over. It also finally put into spotlight its creators and writers, Raj Nidimoru and Krishna DK, popularly known as Raj-DK. The director-duo has made several acclaimed films in the past like 99 (2009), Shor In The City (2011) and Go Goa Gone (2013). They were also the writers and producers of the 2018 horror-comedy blockbuster Stree. But it is The Family Man that finally got them the much needed recognition and fame. 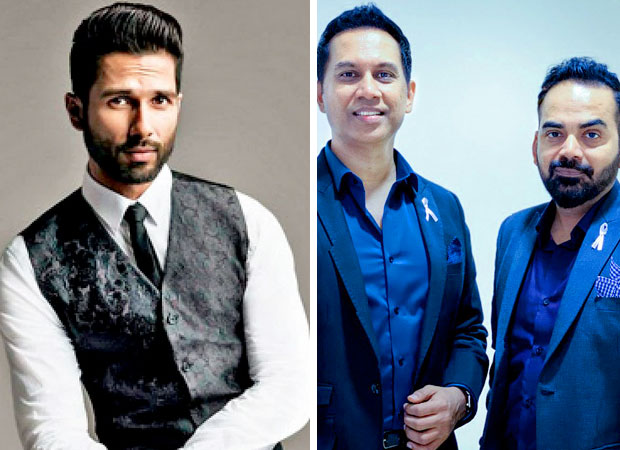 And now it has to come to light that they are now gearing up for another series for which they are in talks with none other than popular Bollywood actor Shahid Kapoor. A source close to the project says, “It’s all in the preliminary stage right now. The lockdown has thrown things out of gear. But yes it is true that Raj and DK have approached Shahid for a web series and the latter seems interested. Whether the discussions culminate into something eventually remains to be seen.”

Interestingly, Raj and DK were supposed to work with Shahid in a film called Farzi back in 2014. It was to also star Nawazuddin Siddiqui and Kriti Sanon. It was kept in the backburner when Shahid decided to get married in 2015. They later approached Arjun Kapoor in 2017. Sadly, the project failed to take off.

Raj Nidimoru and Krishna DK’s plate however is quite full at present. They have completed the shoot of The Family Man 2 and are busy with its post-production. Earlier, this year, it came to light that they are going to helm the Indian version of global series Citadel, produced by Joe and Anthony Russo of Avengers fame. There are also talks that they’ll take Go Goa Gone 2 on floors soon. And lastly, superstar Shah Rukh Khan has also given his nod and shown interest to what the duo call ‘one of their favourite scripts’. With so many projects in hand, it remains to be seen if Raj and DK will be directing all of them or would they be producing a few of these.

As for Shahid Kapoor, he delivered one of the biggest grossers of cinema last year with the intense romantic drama Kabir Singh. He’s currently working on the cricket flick Jersey. The shoot is halted at present due to the lockdown and it is expected to soon commence in a couple of months.

Also Read: Shahid Kapoor misses being on the sets of Jersey, shares photo