Shahid Kapoor is currently in Dehradun shooting for his upcoming film Jersey with Mrunal Thakur. On Monday, the actor gave us a glimpse of his mood through a hilarious video in which he is seen making funny faces. 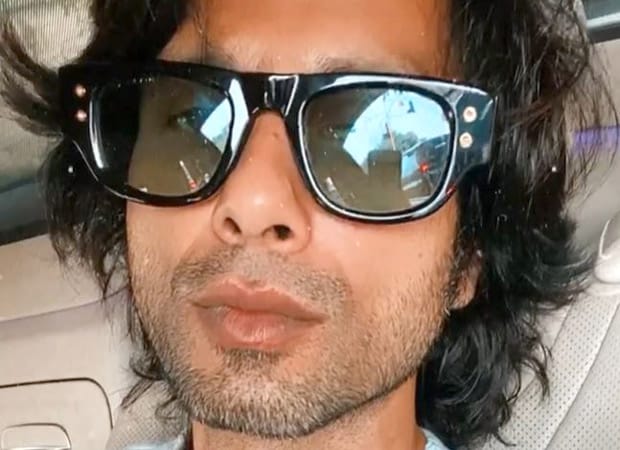 Shahid started his Monday with a goofy video, bringing joy to his fans. In the video, the Haider actor is seen in a blue tee and a cool pair of sunglasses. Sitting in a car, the actor went from straight face to a goofy expressions in a matter of seconds. The video evoked a lot of response from his fans and also his brother Ishaan Khatter and choreographer Bosco.

Ishaan wrote, “This be the real you behind all those smouldering selfies.". Meanwhile, Bosco said that this has been Shahid's mood since Sunday. "@shahidkapoor you have been in this mood since yesterday . What say @mrunalofficial2016,” he wrote.

Meanwhile, Shahid Kapoor is in Dehradun for a 15-day schedule for Jersey. The makers plan on wrapping up the film by December and aim for a release next year. Jersey is the official remake of the Telugu film of the same name starring Nani. The film revolves around an ageing cricketer who returns to sports after a decade to earn some money to pay his lawyer's fee and to buy his so an Indian team jersey.