Shahid Kapoor is on the seventh heaven now and why not? He has entered an amazing phase both in his career and personal life and things are definitely looking up for him like never before. His toddler Misha is growing up rapidly and he is now ready welcome his second child! On a professional front, his last film Padmaavat did a record breaking business at the box office and opened up a new market for him as an actor. Recently at an award function he told media how happy and excited he is to start a new phase in his life and the fact that his family is growing. 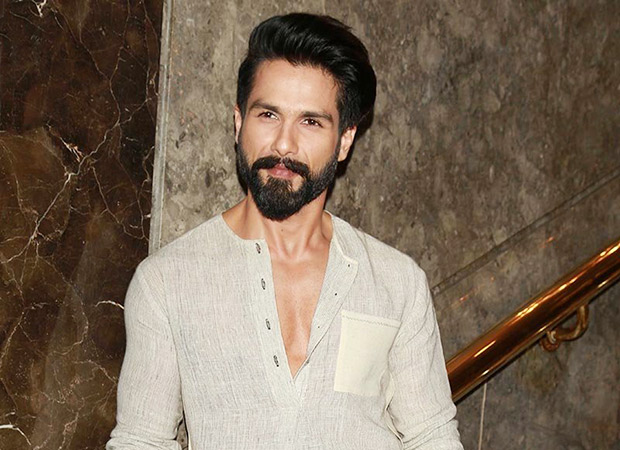 He said that it's feeling really good though there is still time for Mira to deliver. He also said that this is the second time so it doesn't feel new, unlike the time Misha was born. Having said that he claimed to be very excited as they are looking forward to having another new member in their clan.

Shahid Kapoor took to Instagram a few weeks ago to announce that wife Mira Rajput is expecting in a dramatic fashion. It was a beautiful picture of Misha with a doddle titled Big Sister! He later explained that he thought it was a beautiful moment to share with his fan and the announcement happened very organically.

Ekta Kapoor does NOT know who the lead…