The wait for Bollywood's superstar Shah Rukh Khan to return to the screens has been a long one. Last seen in the 2018 film Zero, the actor is yet to officially announce his next project. However, he is currently shooting for his comeback film Pathan directed by Siddharth Anand. While we await Pathan, the actor on Friday dropped a music video, featuring him. 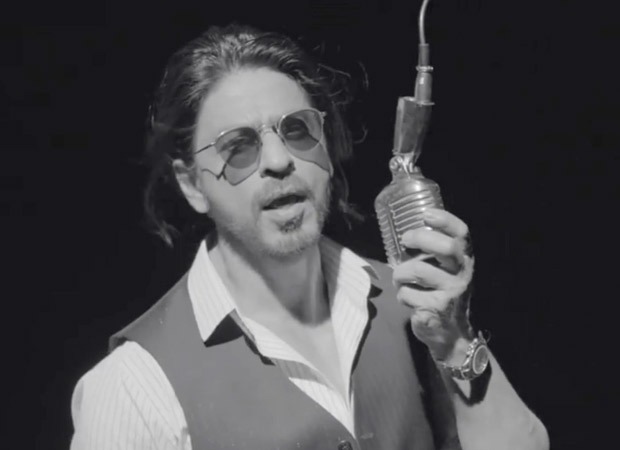 Shah Rukh Khan featured in a music video for a hair colour brand named Streax. In the monochromatic video, Shah Ruh is seen singing the lines ‘Dekho, Bano, Lago, Jiyo Streaxy’ while talking about the qualities of Streax.

Sharing the video on Instagram, Khan wrote, "Thank u #gaurishinde always a fun shoot with you & the whole team of @streaxindia, @beingmudassarkhan for this moody song."

SRK and Streax had announced a partnership to launch a campaign, inspiring men to be confident and charming as King Khan himself!