Huma Qureshi was recently promoting her series, Maharani for which she made a lot of effort in terms glam and comfort style quotient. She has been enjoying denim looks, dresses and pantsuits. 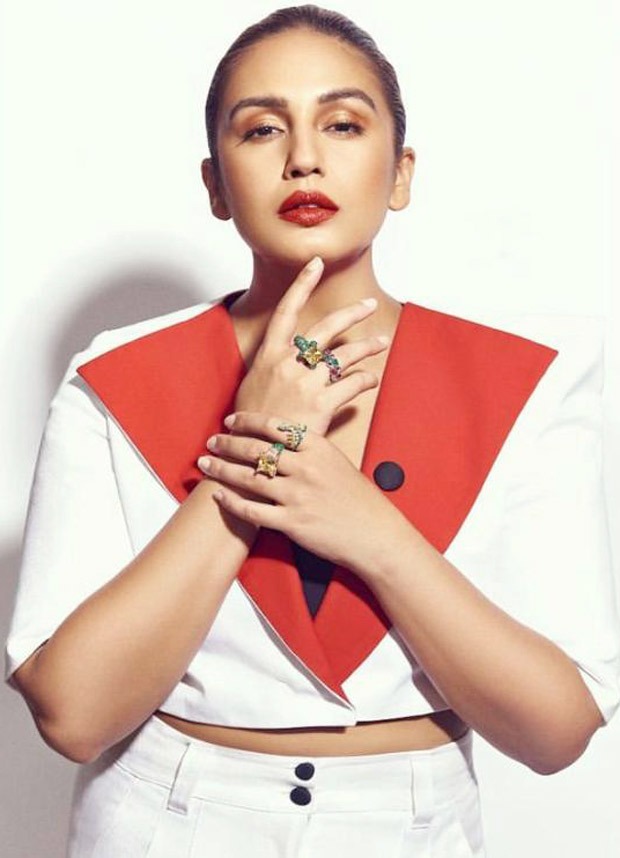 For one of the promotional looks, the actress wore donning white co-ord set which had a white blazer pattern top and feature red coloured collars. She teamed up the colour blocking outfit with black inners and adorned it with matching white pant. Accessorising her look she went with black stilettos and few finger rings.

With all glam makeup and red bold lipstick, she kept her hair tied in a ponytail as she poses for the camera. 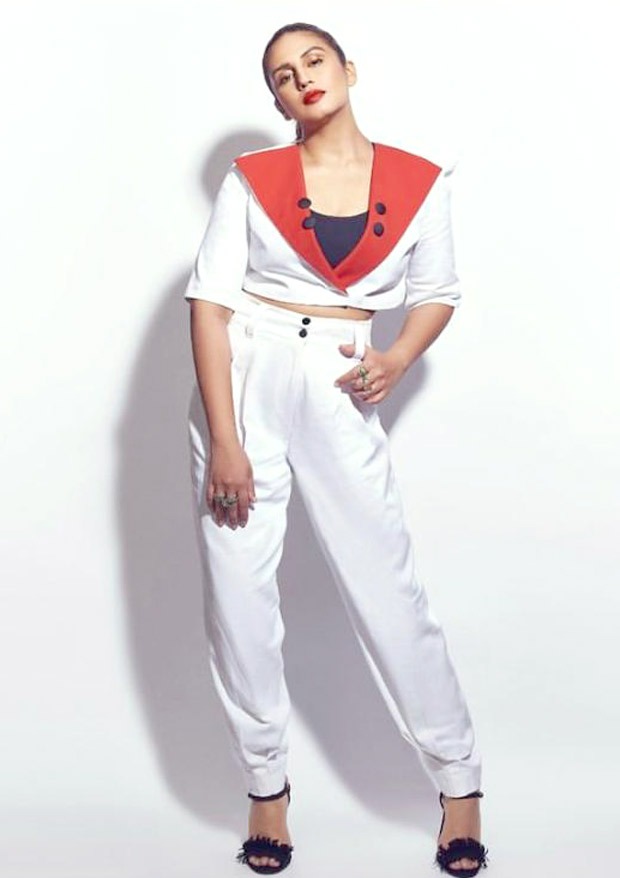 On the work front, Huma Qureshi is currently seen in a drama series Maharani which released on SonyLIV. She made her Hollywood debut with Zack Snyder movie Army Of The Dead which premiered on Netflix.