Zero helmed by Aanand L Rai didn't fare well at the box office. While he has taken a while to announce his next film, he has promised that he will soon make an announcement. Meanwhile, this past weekend, he flew off to Riyadh, Saudi Arabia to attend an event. 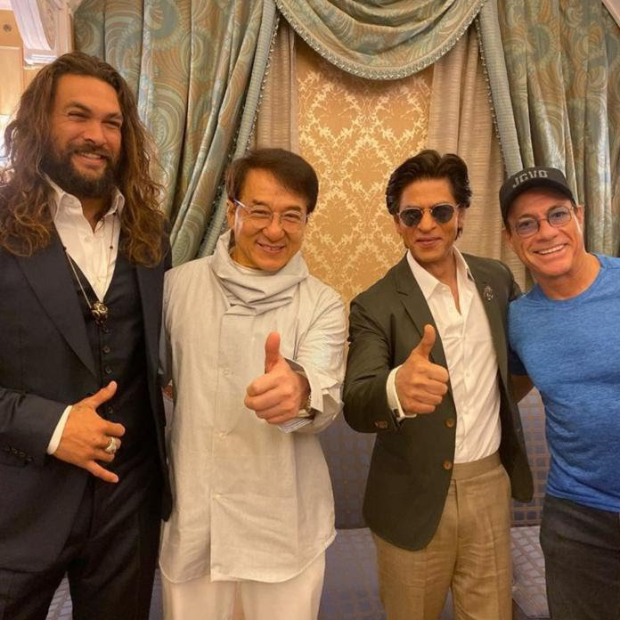 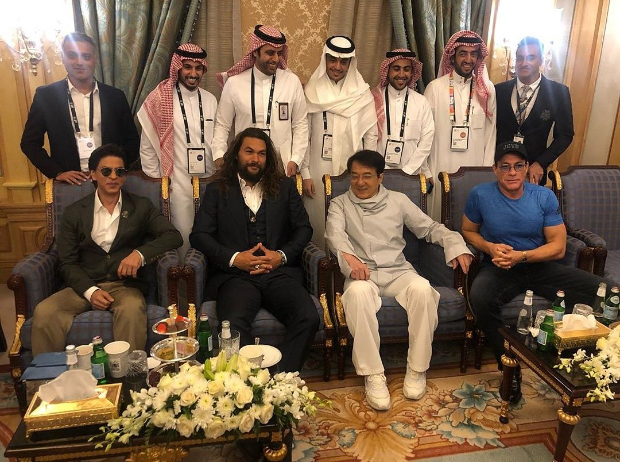 SRK also took to his twitter to share a selfie with Jackie Chan and Jean-Claude Van Damme. He wrote, "Khan, Damme, Chan at the #JoyForum19. The joys all mine as I got to meet my heroes."

Khan, Damme, Chan at the #JoyForum19. The joys all mine as I got to meet my heroes. @JCVD @EyeOfJackieChan @JoyForumKSA pic.twitter.com/bwvmmJa2wy

ALSO READ: Shah Rukh Khan is his witty self in the teaser of My Next Guest with David Letterman