Deepika Padukone, who recently wrapped up '83, opened the Jio MAMI Movie Mela with Star 2019 and indulged in an engaging conversation. She is the newly appointed Chairperson of MAMI. The actress discussed her films, breakout role in Cocktail, and working with several actors including Ranveer Singh and Ranbir Kapoor. 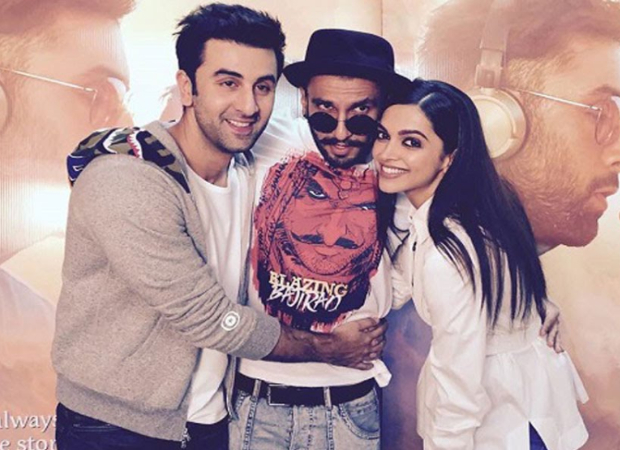 Deepika Padukone has starred in several movies with Ranveer Singh. Talking about director Sanjay Leela Bhansali, she says his style of direction is impromptu and it can get stressful and unnerving. She revealed that while she was getting her makeup done, Bhansali rewrote the panchayat scene in Ram Leela. “While the writers were cajoling me on how I could shoot it in parts, I almost broke down.” she reminisced.

On working with her Ranveer Singh, Deepika said, “He likes to discuss work and take it home. But not me. I like to be in a different headspace on the set and at home.”

She has given hits with both Ranveer Singh and Ranbir Kapoor. Speaking of her blockbuster Yeh Jawaani Hai Deewani, she said, “Ayan likes to have discipline on the sets. The scene should be fun on screen but the actors off screen shouldn’t be fooling around. I had a lot of fun playing Naina. I saw a lot of her in me, and lot of me in her. Naina’s evolution is, in some ways, like my own; so, portraying her transformation wasn’t all that hard.”

When asked about her two of the co-stars, Deepika revealed that both the actors have different styles of acting. "Ranbir doesn’t really have a process; he is very spontaneous. I have never really seen him ‘prepare’ for his role as such. He’s like me in that respect. Our approach is 50% rehearsed and 50% spontaneous. Ranveer, on the other hand, really gets into the process. He changes everything for the role – right from the car he drives, to the clothes and the perfume he wears. He’s a different person every six months, which is probably one of the reasons why our relationship has lasted so long; I never get bored," she quipped leaving the audience in splits. 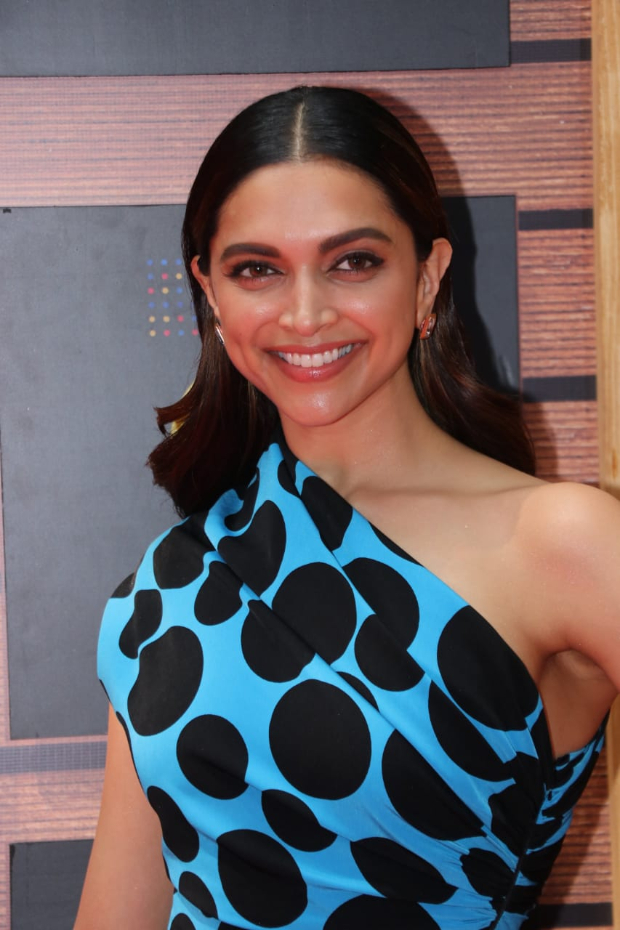 "If you see Ranveer and I on set, we are very different than what we are otherwise. We may not even sometimes drive together because we are in different headspace. It's not on purpose. There's no expectation of behaving like husband and wife or boyfriend and girlfriend when you're working. On '83, I'm not thinking whether he's my husband as there's so much to think about in that moment, the scenes, the lines. Your mind is occupied and you're performing like your character and all those things come into play," she added.

Speaking of her film Piku, Deepika has fond memories and would like to do it all over again. "Given the chance, I would do the movie all over again,” she said. “I miss Piku, I miss the experience of making the movie. We were all in a really good place when we were making the movie. I had gotten out of depression and things were looking up. We had sets that were fully functional – the house, for instance. Shoojit (the director) told us to go about our parts as if we were really living in the house, and the camera would follow us. In that sense, we really ‘lived’ the film, and those moments were beautifully put together and presented to the audience.”

When asked whether she has kept a count of her films, Deepika Padukone said, "I have never really worked towards keeping a count on the number of films I have done, but more about connecting with the work I have done. My acting process begins with the narration. While a great narration may not necessarily translate into a great movie, it helps me visualize the story and the character. It helps bring out the honesty of the script.”

She admitted that Veronica in Cocktail was a complex role to play. Deepika said, “I reread the script to understand why Imtiaz (Ali) thought that while I was drawn to Meera, I was actually ready for Veronica. After a point, I was spontaneous in my takes; Homi Adajanua had just stopped directing me. Veronica helped Deepika shed her inhibitions both as a woman and as an actor and explore a side of her that she did not know existed." 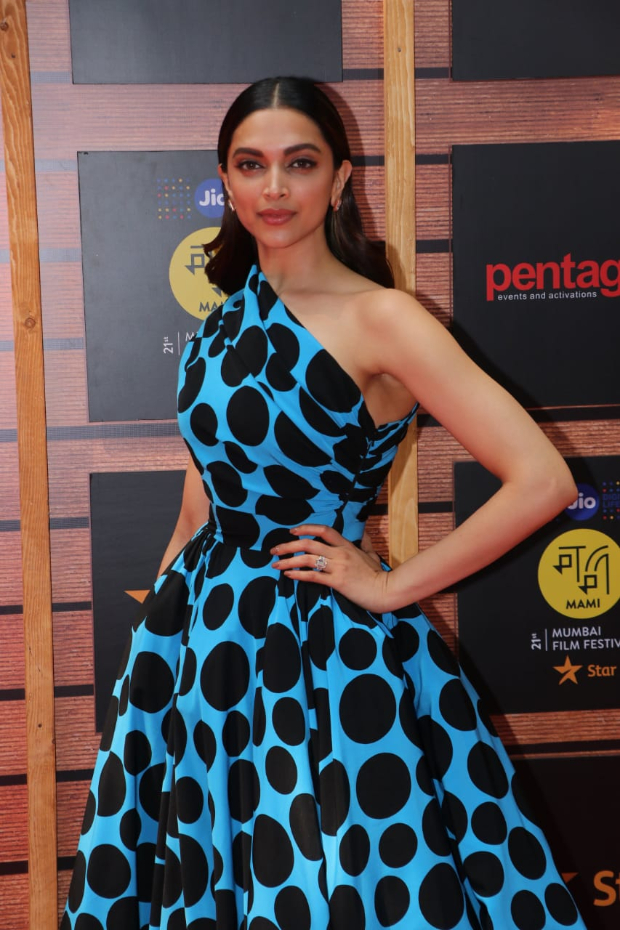 She went onto discuss playing comedy roles like the one in Chennai Express. "My energy was completely off that day. I could see that Shah Rukh Khan and Rohit Shetty were not happy with me and they were wondering how to make it work," she said. "You can’t prepare for scenes like these. It just happens spontaneously. But at the end of the day whatever you do with conviction becomes honest,” she further added.

Deepika's upcoming film Chhapaak is an emotional story of acid attack survivour Laxmi Agarwal. With this film, she is also turning producer. Speaking of the Meghna Gulzar directorial, she said, “The characters you play don’t just go away at the snap of the finger. They linger in your mind; they get pushed to the back as you start playing a new character; but they never entirely go away. Chhapaak was also a very physically draining movie; it would take at least three hours to put on the make-up every day and an hour to take it off. Even emotionally, it’s one of my most challenging roles yet and I’m looking forward to bringing it to audiences."

ALSO READ: Exclusive: Will it be DEEPIKA PADUKONE solo or with husband RANVEER SINGH in Kabir Khan’s ’83 TEASER PROMO/POSTER in January 2020?