Shah Rukh Khan took to social media on Friday to make it special for the fans by posting a picture of himself on social media. It had been a while since the actor interacted through the social media platforms. He informed that it is time to get back to work, as he is set to resume the shooting of Pathan. 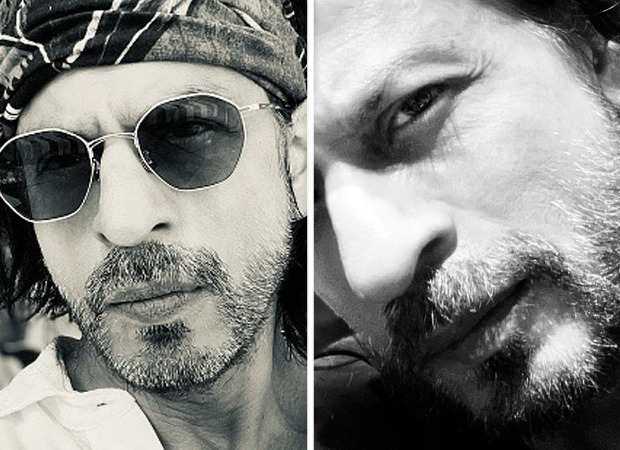 In the black and white photo, Shah Rukh Khan seems to have grown a beard. He wrote, “They say time is measured in days, months and beards….Time now for a trim and get back to work I guess…” He added, “Wishing everyone who is getting back to a bit of normalcy…safe and healthy days and months of work ahead….love u all.”

Earlier this week, Maharashtra began unlock in the state in phases but with new protocols in place. The shootings will resume with new SOPs. Pathan will kick off the shoot from June 21 onwards. Dimple Kapadia will join the cast from June 24 onwards. More details are awaited.

Shah Rukh Khan and Deepika Padukone play RAW agents with Dimple Kapadia essaying the role of the head of the department. Salman Khan has a cameo in the film as he will appear as Tiger. It will be a YRF spy multiverse with Pathan, Tiger and War's Kabir aka Hrithik Roshan coming together.