After three movies together, Shah Rukh Khan and Anushka Sharma are again reuniting for the fourth time for Aanand L Rai's Zero. The filming began in late 2017. As Anushka and SRK continue to work on the film in Mumbai, they are all set to head to the United States of America for the shoot. After completing Mumbai schedule, the cast and crew will reportedly begin shooting in United States soon. 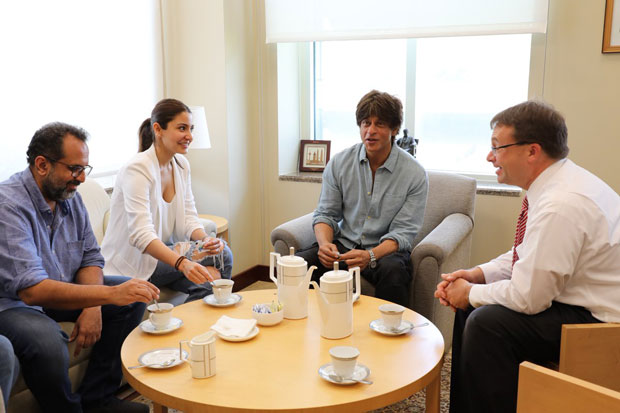 Shah Rukh Khan, Anushka Sharma and Aanand L Rai visited the US Consulate in Mumbai on Wednesday afternoon. The US Consulate's official handle shared a few photographs as they enjoyed conversation with U.S. Consul General, Edgard D. Kagan. The caption read, "Guess who stopped by the consulate today? @iamsrk @AnushkaSharma & @aanandlrai had a great chat with #CGKagan about #HollywoodBollywood and filming their upcoming film #ZeroTheMovie @RocketCenterUSA.  Good luck to the entire cast & crew and enjoy your time in Sweet Home Alabama!" 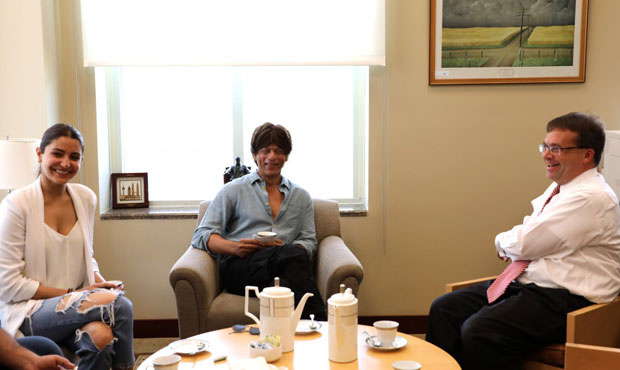 Shah Rukh Khan is essaying the role of a vertically challenged man. The film stars Katrina Kaif and Anushka Sharma. This is their second collaboration as trio after Yash Chopra's last directorial, Jab Tak Hai Jaan. It will also have simply amazing cameos of Salman Khan, Rani Mukerji, Kajol, Alia Bhatt, Karisma Kapoor and Juhi Chawla. This will be, technically, the last film of late actress Sridevi. 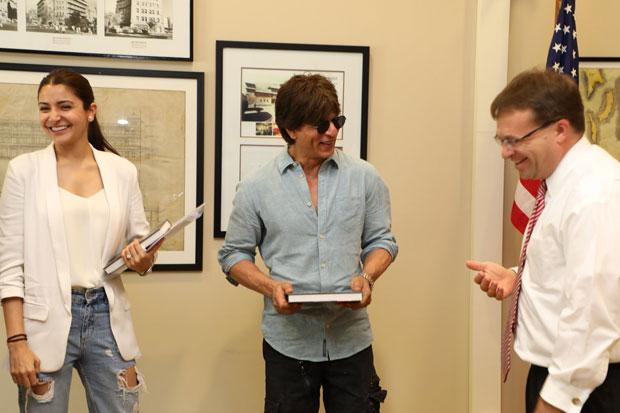 The film Zero happens to be Katrina’s second film with SRK whereas it is Anushka’s fourth film. She has previously starred in Rab Ne Bana Di Jodi, Jab Tak Hain Jaan and Jab Harry Met Sejal. 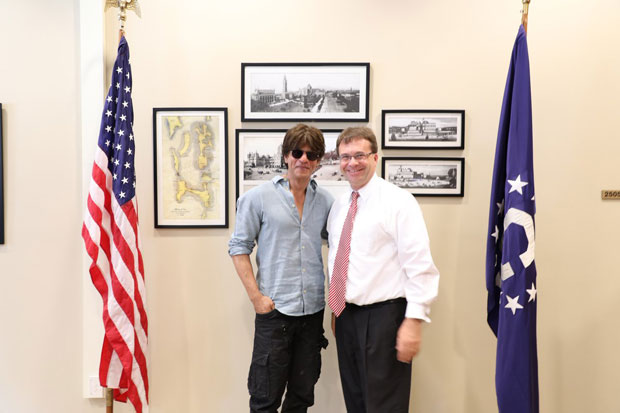 Presented by Red Chillies Entertainment and Colour Yellow Productions, Zero is slated to release on December 21, 2018.