One of the most committed actors of all times Shabana Azmi firmly believes in LGBTQ rights. Years ago when the movement was in its infancy in 1996, Shabana dared to play a lesbian role in Deepa Mehta’s Fire. 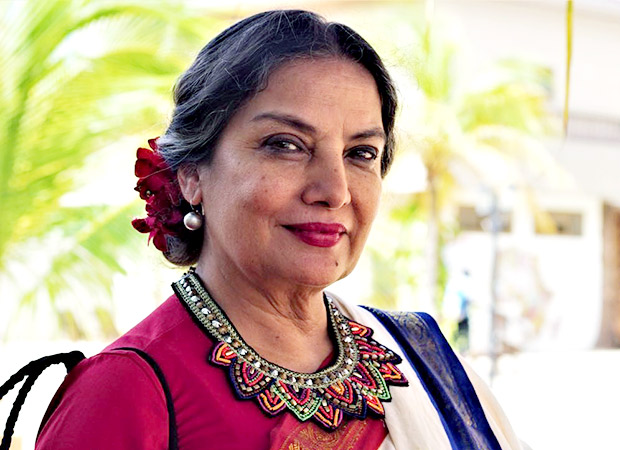 “Now 23 years later I’ve moved on,” says Shabana, “In Sheer Qorma I play the mother of a daughter, played by Divya Dutta, in a same-sex marriage. Many years after the marriage Divya’s character returns with her partner (played by Swara Bhaskara) to win her mother’s approval of the match. It is a fabulous role and a great concept. When the director Faraz Arif Ansari came to me with the offer I was moved to tears. It is such a simple emotional story about acceptance.”

Says Shabana, “It is very important for actors to do films that open up dark spaces in our society. Playing safe is not always a desirable thing to do. One has to step out of the comfort zone and explore subjects that may seem uncomfortable but nonetheless must be addressed.”