Zee TV has been a pioneer and a trend-setter in shaping television content over the past three decades and once again, it seems to be changing the face of music reality shows with its latest non-fiction property, the Indian Pro Music League (IPML). In a clutter-breaking format innovation, Zee TV launched the world’s first-ever music league championship on February 26th, 2021. While the world of sports has seen several league competitions, this unique music league has six teams representing different regions of India, battling it out against each other in a musical championship. Each of these six teams supported by leading Bollywood and sports celebrities has top playback singers as their captains, one reality show star, and one fresh voice. Celebrated singers - Mika Singh, Kailash Kher, Sajid Khan, Shaan, Ankit Tiwari, Javed Ali, Asees Kaur, Bhoomi Trivedi, Akriti Kakar, Payal Dev, Neha Bhasin, Shilpa Rao are captains of these six zonal teams. 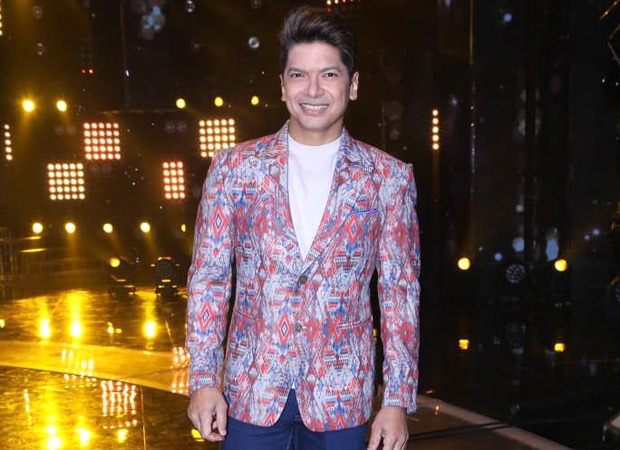 After the epic opening ceremony, the six teams are ready to battle it out and the first set of league matches have kicked off. The upcoming episode has a Kishore Kumar theme and during the shoot, Bengal Tigers captains Shaan and Akriti Kakkar gave a spectacular performance to the song Mere Saamne Wali Khidki Mein. Right after the act, Shaan shared an emotional memory of his father while speaking to host Karan Wahi about Kishore Kumar. The Bengal Tigers captain mentioned how he lost his father – music composer Manas Mukherjee, in October 1986, but just before that, the legendary composer had written his last song ‘Ei Jiboner Path Soja Noy Jeno’ that was sung by Kishore Kumar. The song came out later, but it was a big deal for the whole family, as Shaan revealed, “I felt that if Kishore Kumar is singing a song written by my father, I am sure my father was a well-known man. I have this one last image of them together, where I am walking behind my father and Kishore da. It was raining and they were discussing this song. It's a sweet memory I have of both of them.”

After this sweet revelation, Shaan also kicked off a virtual antakshari with ace musicians like Lisa Mishra, Amit Trivedi, Babul Supriyo and others joining in to sing a few Kishore Kumar classics. But wait till you see the mega battle between UP Dabbangs and Bengal Tigers. Shaan, Akriti's and their team will come out all guns blazing as they face off Ankit Tiwari, Payal Dev and their team.