A sculptor from West Bengal has created a wax statue of late actor Sushant Singh Rajput as a tribute. The actor died on June 14 and left the entire nation in a state of shock. 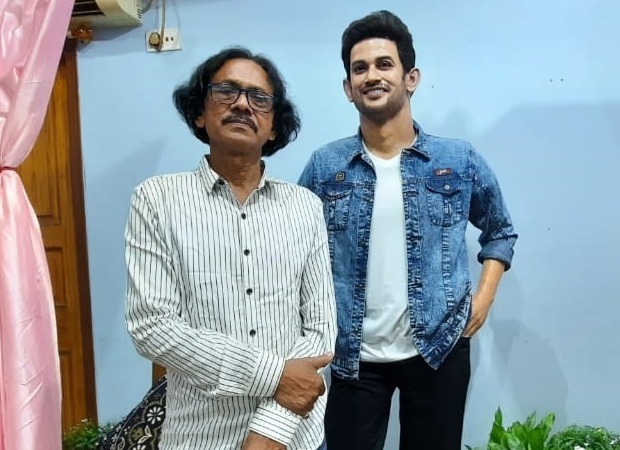 Sukanto Roy, the sculptor said that he made the statue for his museum as he liked the actor a lot and felt sad on his passing. Roy also said that if the actor's family requests for a statue he will make a new one.

The wax statue of the actor is seen dressed in a white tee and black track pants, paired with a denim jacket. Roy has also created wax statues of other famous Indian personalities including Amitabh Bachchan and Virat Kohli for his museum.

Recently, fans of Sushant Singh Rajput had signed an online petition to get a wax statue of Sushant at Madame Tussauds in London. On the other hand, Sushant's family had earlier released a statement about setting up a foundation in his name and turning his Patna home into a memorial.