Sara Ali Khan is the face of designer Manish Malhotra’s latest collection Nooraniyat. She is looking unbelievably gorgeous in every look and we can't get over it! 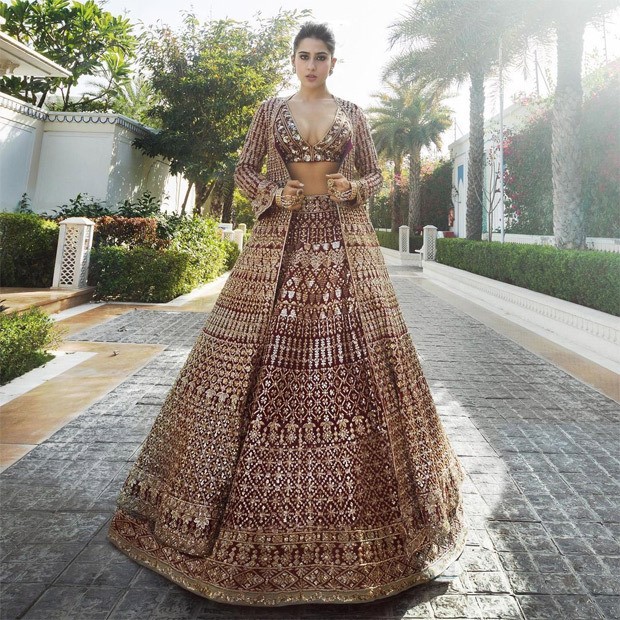 Recently, Sara was spotted dressed in a red and gold embroidered Manish Malhotra lehenga from his latest couture film collection Nooraniyat. The ace designer has been dropping multiple snippets from the shoot that took place in Jaipur. Sara turned muse for Manish Malhotra for his latest designs and she looks nothing short of exotic and unreal. 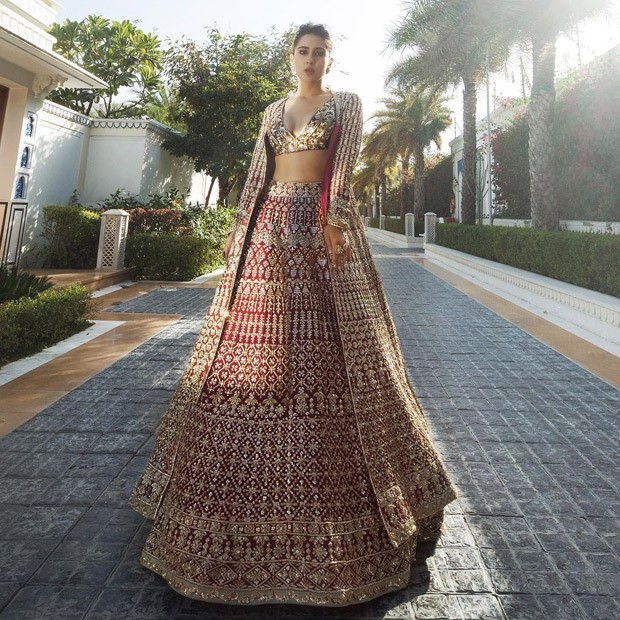 She was seen donning a heavy red lehenga with a cropped, plunging neckline red choli. This outfit was completed with a red heavily embroidered jacket. Her makeup was soft was dewy with her hair in a low bun and minimal jewelry. She looked ethereal and absolutely breathtaking in this red lehenga! 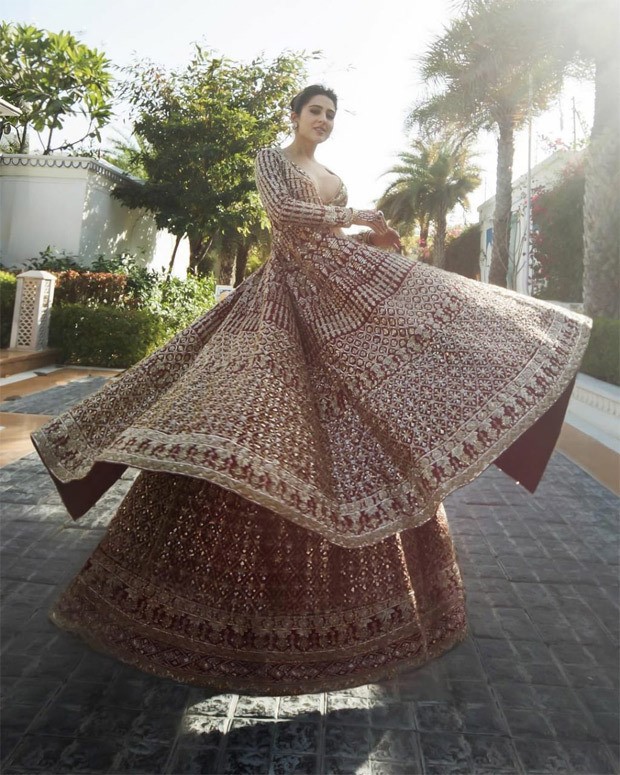 On the work front, Sara Ali Khan was last seen in Coolie No. 1 opposite Varun Dhawan, which was directed by David Dhawan and premiered on Amazon Prime Video. The actress has been shooting for Aanand L Rai’s Atrangi Re opposite Akshay Kumar, South star Danush. 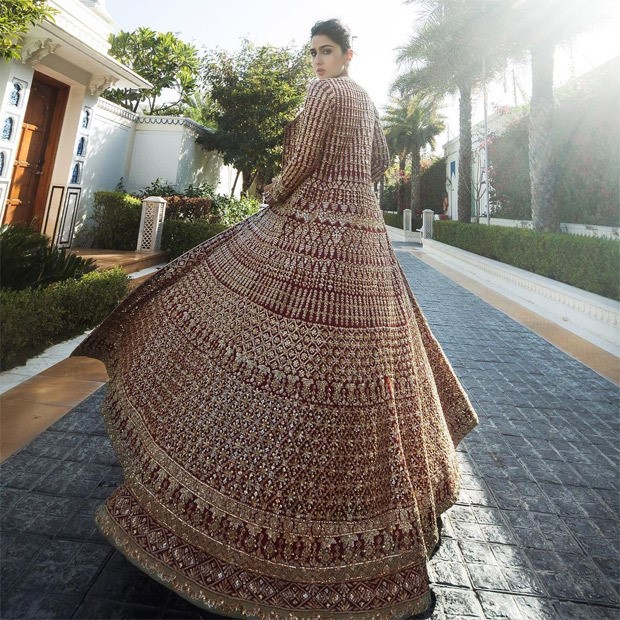