It would be an understatement to say that Sanjay Dutt’s life was controversial. Mired by the crazy ups and downs, Dutt’s life was anything but dull. While other Bollywood actors tried hard to maintain their ‘image’ in front of the masses, he openly has been talking about his drug phase, the deadly terrorism charges pressed on him and the repercussions he faced because of his immature, brattish, womanizing ways. Ace filmmaker Rajkumar Hirani has made a film on the actor and his life and times Sanju and it stars Ranbir Kapoor in the lead role. The movie will release on June 29 and has Sonam Kapoor, Manisha Koirala, Anushka Sharma in important roles. While the movie is creating a lot of buzz, here is looking at one particular incident which outlines Sanju’s tendency towards defying laws and potency to criminal behaviour. 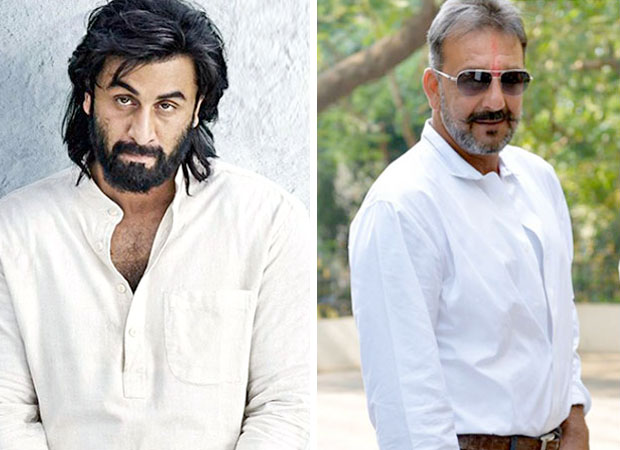 According to Yasser Usman’s biopic, the actor was well into drugs and they were controlling his life after his mother Nargis passed away due to cancer. The year was 1982 and he already had earned some credibility has few of his films had become hits at the box office, Vidhaata, being one. He had started dating his debut film Rocky co-star Tina Ambani, then Munim, but thanks to his erratic behaviour due to drug addiction, their relationship went kaput. Tina soon moved on with her life and there were strong rumours that she was dating Rajesh Khanna.

On one evening during this time, Sanju hit rock bottom. With none of his closed ones including dad Sunil Dutt, sisters Namrata and Priya Dutt and best friend Kumar Gaurav around, he went down the slippery slope of chugging drinks with a few narcotic substances. Having been jilted by Tina, he was unable to control himself and started shooting randomly around his mansion. Concerned neighbours noticed shattering of glass and with bloody hands; Sanju was wailing and pleading to his neighbours that he is not a drug addict.

He snuck out of the house but was arrested by police for his irresponsible behaviour. He got bail and was out soon but this incident sure shocked everyone.