After many years of work and almost a year of shoot amid the pandemic, Alia Bhatt is set to bring Gangubai Kathiawadi on the big screen with Sanjay Leela Bhansali helming the project. This marks the first collaboration between the filmmaker and the actress and the hype around it is quite massive. In a recent conversation, Bhansali praised Alia Bhatt for adapting to the role despite her upper-class upbringing and diving into the different side of the world. 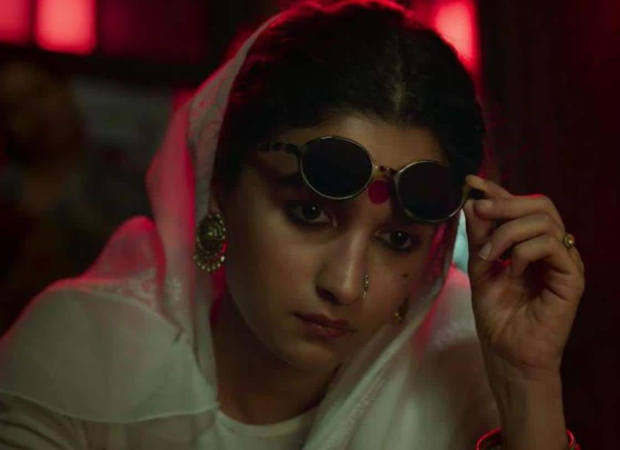 Speaking about Alia in the role with Variety, he said, "She comes from very high society, urban, upper-class lifestyle that she lives in — for her to go to this world, to the other side of it completely, we started working on her voice level to bring the note down, because she speaks slightly on a higher note, and the power in the eyes to find the attitude in speaking and talking. And I realized that she has so much in her that she picked up everything so fast. And very soon she became that woman, she became Gangubai very soon."

Sanjay further spoke about Alia's character and said, "The women who are weak, who are lost in this big bad world--this is a woman who’s fought for them. It’s about empowering all these women and saying whatever you are, accept what you are. And I like that thought a lot where she says: ‘If you’re a teacher or you’re a professor or you’re a doctor or engineer, then I’m a prostitute. And accept me the way I am, accept my profession, because this profession is not going anywhere. We are the fringe of society but we want to be accepted in society because society will not be able to function without prostitution, it will always be there'. That belief in herself and that fight for dignity is what fascinated me.”