When one of Bollywood’s most loved couple, Hrithik Roshan and Sussanne Khan separated, it broke the hearts of many. Now, the superstar’s father-in-law and popular actor Sanjay Khan recently launched his autobiography and during the same, the veteran also spoke about the institution of marriage and the bond he shares with Hrithik and Sussanne. 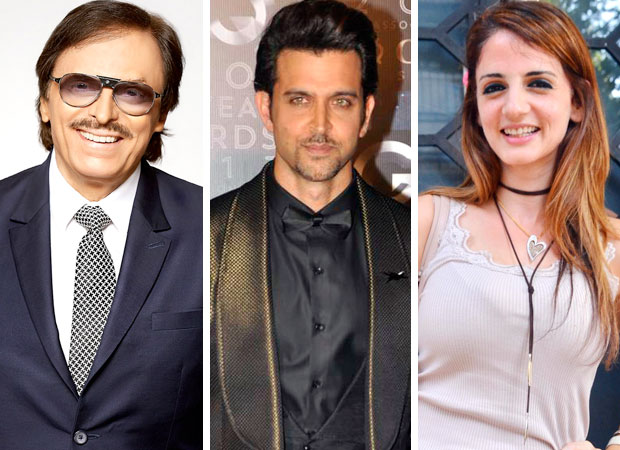 While he explained the importance of the institution of marriage, he also described about what he thinks about much talked about Hrithik Roshan and Sussanne Khan’s separation. In recent reports, he asserted that he still loves both, Hrithik and his own daughter. He also affirmed that he is happy about the fact that the two of them are still good friends, despite the entire storm they faced in their marital relationship.

Sanjay Khan also appreciated them for being good parents and not letting their separation affect their children. He maintained that they quite effortlessly handled the situation without leaving any negative impact on their children and have been working it out for them every time. He also spoke about how they holiday together, babysit and are always there for them. He further concluded by saying that no one can take away the fact that Hrithik Roshan is the father of his grandchildren and that he hopes that they get back together once again.

Readers may be aware that Hrithik Roshan and Sussanne Khan, who not only informed their fans about their separation, by far were seen going on trips and spending their time with children. In fact, Khan came out in support of her former husband when he had many allegations levelled against him during the Kangana Ranaut controversy.

On the other hand, Sanjay Khan also shared a piece of advice or two to the youngsters. He believes that the concept of marriage has been eroded amongst the youngsters and has advised them to give their best to make it work.