Atlanta Spa shooting that killed 8 people including Asian-American women has once again ignited the conversation around racism against the Asian community. Rallies are being held at various locations in the United States. Former Grey's Anatomy star Sandra Oh made an appearance at the Stop Asian Hate rally in Pittsburgh on March 20 and gave an impassioned speech. 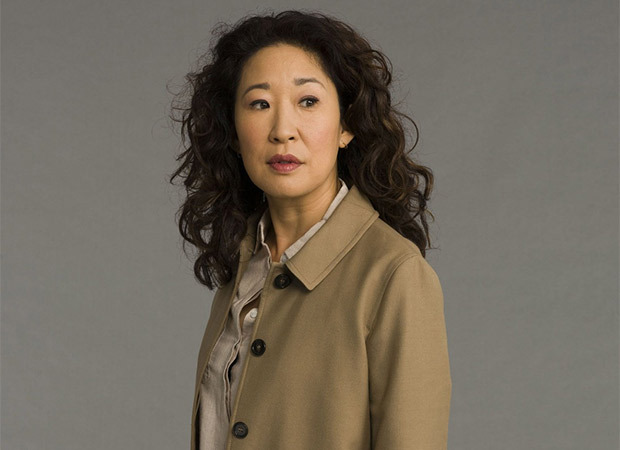 "Pittsburgh, I am so happy and proud to be here with you, and thank you to all the organizers for organizing this just to give us an opportunity to be together and to stand together and to feel each other," said the Killing Eve actress, according to CBS Pittsburgh. "For many of us in our community, this is the first time we are even able to voice our fear and our anger, and I really am so grateful to everyone willing to listen."

BREAKING: Sandra Oh speaks at a “Stop Asian Hate” demonstration in Oakland to about 250 people.

“I am proud to be Asian,” she says. “We belong here.” pic.twitter.com/BCAtBpn4QQ

"I know many of us in our community are very scared," she continued saying, "and I understand that. And one way to get through our fear is to reach out to our communities. I will challenge everyone here, if you see something will you help me?"

The crowd cheered for the Killing Eve actress as she said, "I am proud to be Asian."

Following the Atlanta shooting, the actress had released a statement on Instagram that read, '"I send loving kindness and support to the families of the eight souls murdered in Georgia on March 16," she wrote. "And to all the victims of racist violence. I am devastated and profoundly angry. I know many of you are scared but let us not be afraid. Remember #itsanhonorjusttobeasian."

Meanwhile, Sandra Oh is currently starring in Killing Eve which will end with season 4.