Bollywood actress Katrina Kaif turns a year older today. Wishes have been pouring in for the actress from her fans and friends from the industry. Friends and colleagues from Bollywood like Sonam Kapoor, Varun Dhawan, Alia Bhatt and others took to their social media handle to wish the actress. 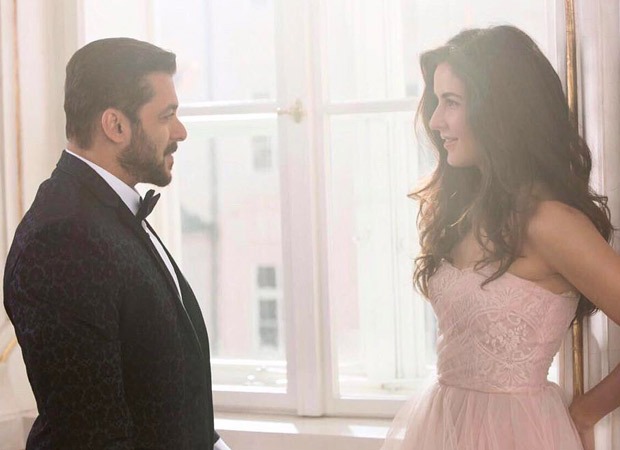 Salman and Katrina's on screen pairing have been loved by their fans. The two were last seen together in the 2019 film Bharat directed by Ali Abbas Zafar. They have also created magic on screen with Ek Tha Tiger and its sequel Tiger Zinda Hai.

On the work front, Katrina Kaif will next be seen in the film Sooryavanshi also starring Akshay Kumar. The film directed by Rohit Shetty was supposed to release in March, but the film is now expected to be released on Diwali 2020.

ALSO READ: Katrina Kaif shares pictures clicked from her house; says there is beauty all around if we look