Bollywood superstar Salman Khan has another hosting gig in place. The actor will host the 21st International Indian Film Academy (IIFA) awards in Indore and it will be held from March 27 to 29. A pre-event festival such as IIFA Rocks and Technical awards will take place in Bhopal on March 21. 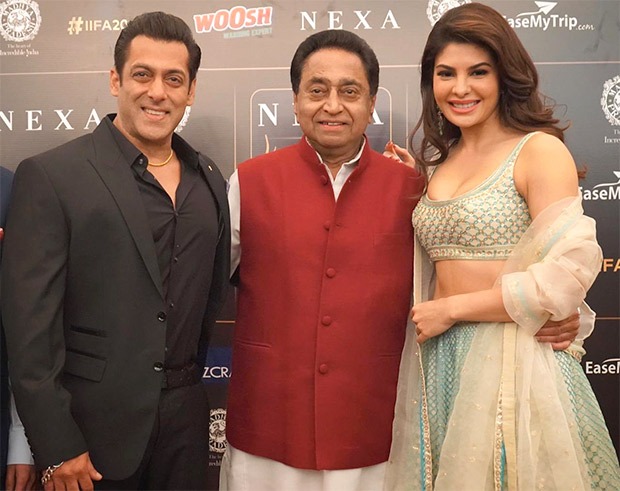 This is the first time Salman Khan will host IIFA. He will be joined by Riteish Deshmukh. The announcement was made at a press meet on Monday in Bhopal that was attended by Salman Khan, Jacqueline Fernandez and Madhya Pradesh Chief Minister Kamal Nath.

Since Salman's family belongs from Indore, he has good memories of 6 generations. The actor said that his sister Alvira Agnihotri was born in Indore.

As per reports, Salman arrived in Bhopal on Monday afternoon as fans thronged outside the venue for hours to catch a glimpse of the star.