Salman Khan has been quite busy this past month with his DaBangg Reloaded Tour in the United States and Canada. Salman along with Katrina Kaif, Jacqueline Fernandez, Daisy Shah, Sonakshi Sinha, Prabhu Dheva, Guru Randhawa and Maniesh Paul have tour nine international cities as the tour wrapped up in Toronto on July 9. On the day of the last show, Salman Khan launched the Being Human outlet at Square One Mall in Mississauga, Ontario, Canada. 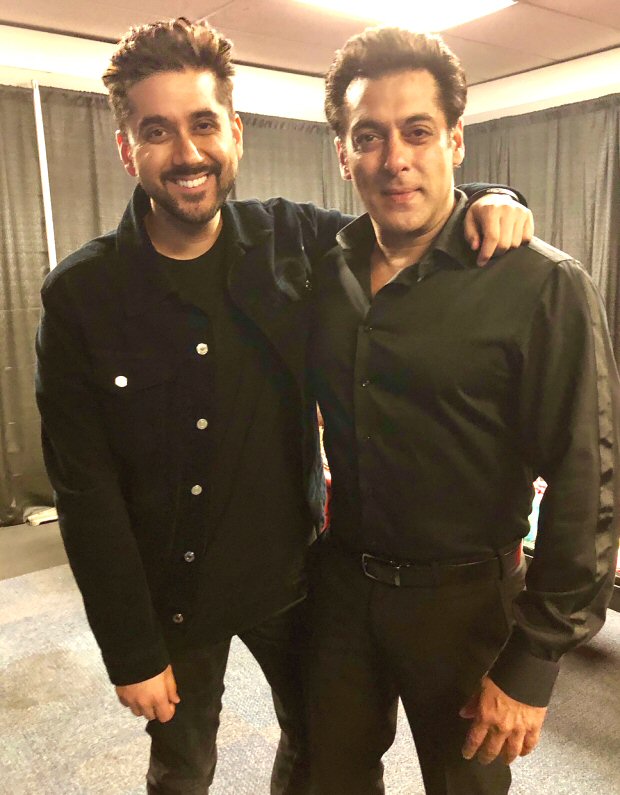 Thousands of fans had gathered outside the mall to catch a glimpse of Salman Khan. The event was hosted by Dr Cabbie star Vinay Virmani who had a special conversation with Salman. He shared a picture with Salman from the event and wrote, "Honored to host a very special in conversation with big bro & superstar @beingsalmankhan as #BeingHuman clothing comes to ????????@HoltRenfrew Square One Mon July 9th 5pm Get your #BeingHuman gear & be apart of the movement!" 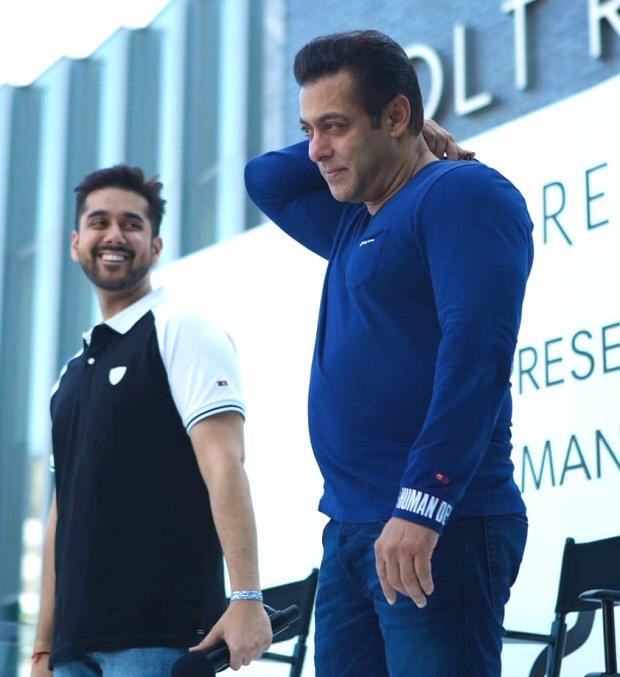 Dr. Cabbie was a Canadian romantic comedy film which starred Vinay Virmani, Kunal Nayyar, Isabelle Kaif and Adrianne Palicki. The film is directed by Jean-François Pouliot and was the first international film produced by Salman Khan. 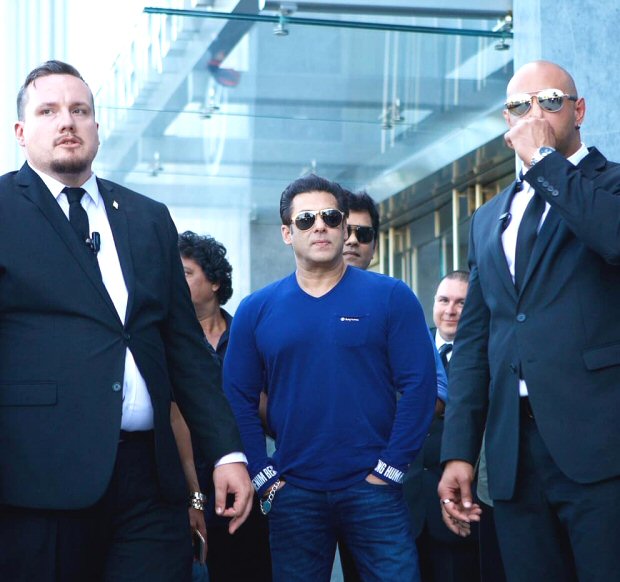 On the work front, Salman Khan, after returning from DaBangg Tour Reloaded, will kickstart the shooting of Bharat which stars Priyanka Chopra, Sunil Grover, Tabu and Disha Patani. Post that, he will also shoot for Dabangg 3.