Salman Khan is all set and raring to go as he might be the busiest Khan out there right now. With his hands full with so many projects, he also has been doing a lot of production work and not to mention television. He recently spoke about his vision for Salman Khan Films, and his future as an actor in the era of Ranveer Singh, Tiger Shroff, Ranbir Kapoor, Ayushmann Khurranna. He also compared himself with the other Khans, Aamir and Shah Rukh. 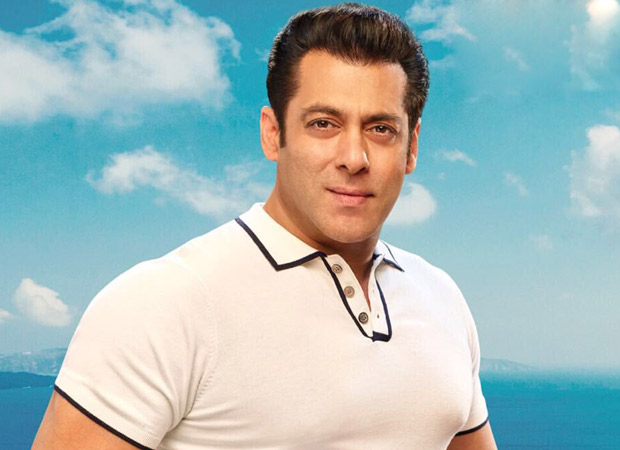 Salman said that though it is perceived that he is bigger to them, box office wise currently, they sure know what they are doing and one flop film won’t affect them because both are legends. He also said that amongst them, he is the one who is a bit weak and unsure. He said that he also has misjudged his films. Tubelight and Race 3 were flops and he admits that he did not see what his fans wanted at that point in time.

Salman also said that there is a reason why he always prefer doing clean films because he wants the entire family to watch them. He spoke about his upbringing and how the films he did early on in his career shaped him. He expressed that he still is not comfortable with nudity or kissing scenes because he has been brought up a certain way.

On professional front, he has wrapped up Bharat. He is shooting for Dabangg 3 and will move on to Inshallah after this film. He has a Korean remake lined up called Veteran. Plus, Sooraj Barjatya is waiting for his dates too!