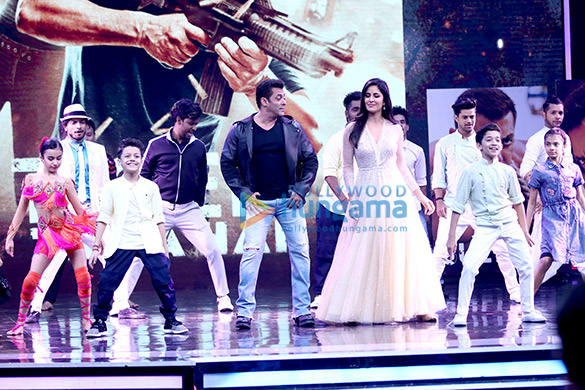 A hilarious and a fun episode was shot with Salman Khan and Katrina Kaif who graced the set of Sony Entertainment Television’s biggest kids reality dance show Super Dancer Chapter 2 to promote their upcoming film Tiger Zinda Hai. The guests were seen with their fun energy making people laugh and also getting entertained by the contestants. Shilpa Shetty Kundra, who looked stunning, shook a leg with the cute little star Vaishnavi Prajapati whereas Salman Khan and Katrina Kaif made a grand entry to shoot a Christmas Special episode. 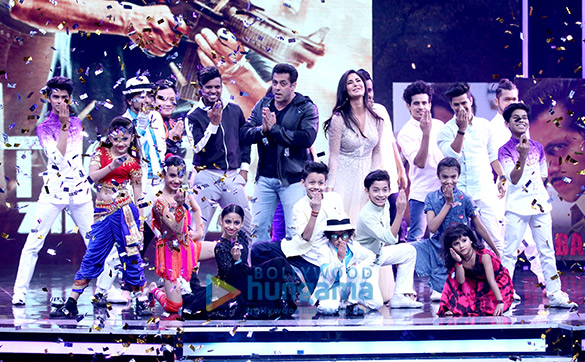 Excitement and fun were at their peak where it was a nostalgic moment having the guests on the show.Interestingly the said Christmas Special episode also saw Salman Khan and Katrina Kaif shake a leg with the show contestants, with the judges of the show joining in as well.

If that wasn’t all, Salman Khan apart from dancing with the contestants also posed for selfies with the kids who on their part were more than overjoyed to share the stage with the actor. 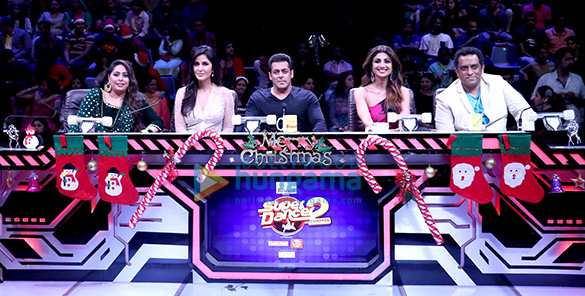 As for the Christmas Special episode of Super Dancer Chapter 2, the same will air this Saturday and Sunday. While the film, Tiger Zinda Hai that features Salman Khan and Katrina Kaif returning to the big screens as the super-spies Tiger and Zoya, will hit theatres this Friday. 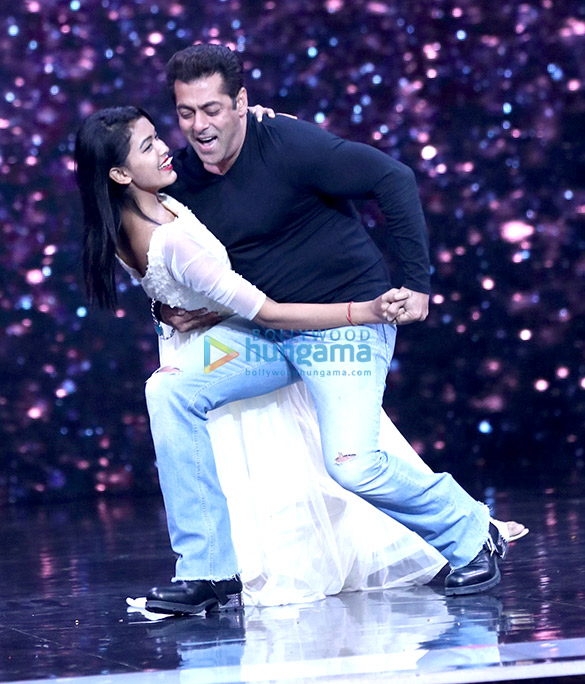 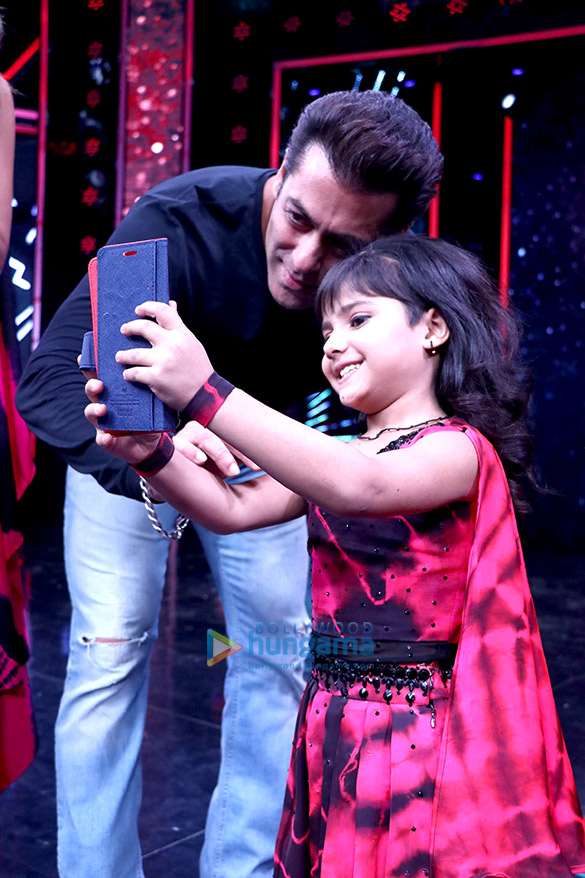 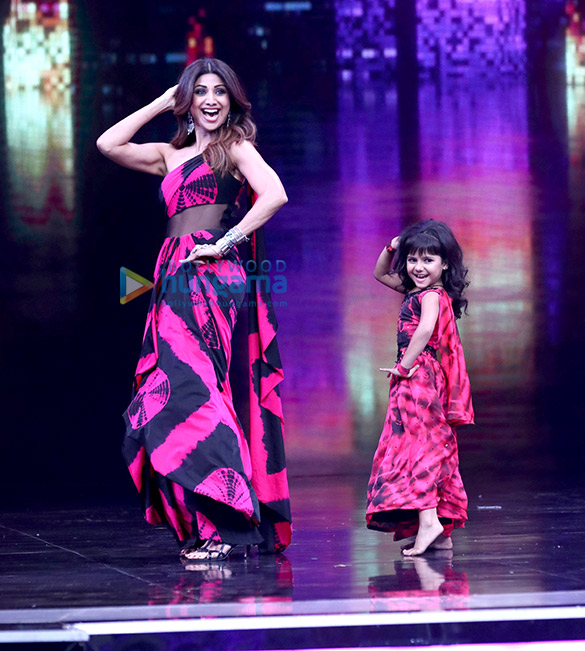