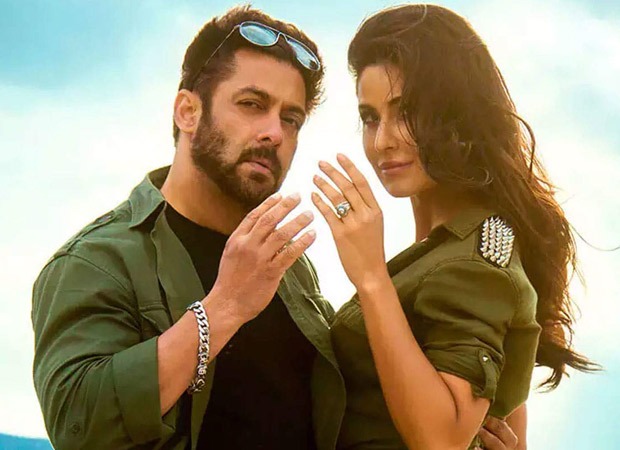 A source from the set revealed that the team is currently in Salzburg from where they will move to Vienna. This one is expected to be the last international schedule for the movie, where songs, as well as action sequences, will be filmed. Salman and Katrina will be coming back to Mumbai on September 25 and will then shoot the remaining portions in the city.

Salman and Katrina had wrapped up the Turkey schedule with a major dance sequence at Cappadocia. Both of them had been sharing glimpses from their time abroad.  A video of Salman dancing to his hit song 'Jeene Ke Hai Chaar Din' from Mujhse Shaadi Karogi went viral on social media.