If superstardom has a definition then the best example of it at display is on Salman Khan’s birthday! Salman Khan has a massive and loyal fan following and there is no other bigger celebration for the fans than superstar's birthday. On December 27, his admirers left no stone unturned to show their love as they came out to wish him like a swarm outside his residence. 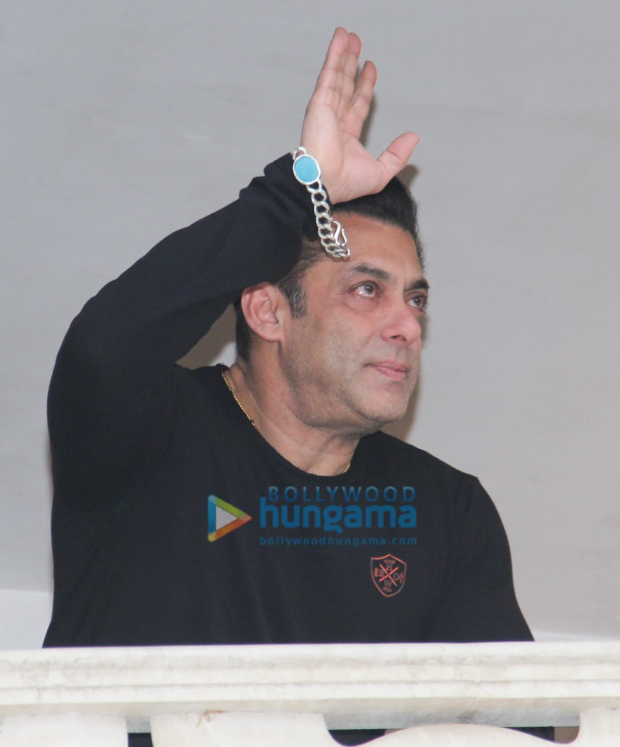 The entire fraternity to family and media, the who’s who of Bollywood made their presence felt at his grand birthday bash in Mumbai. The fans of the actor gathered outside the house to get a glimpse of the actor to wish him on his 54th birthday. 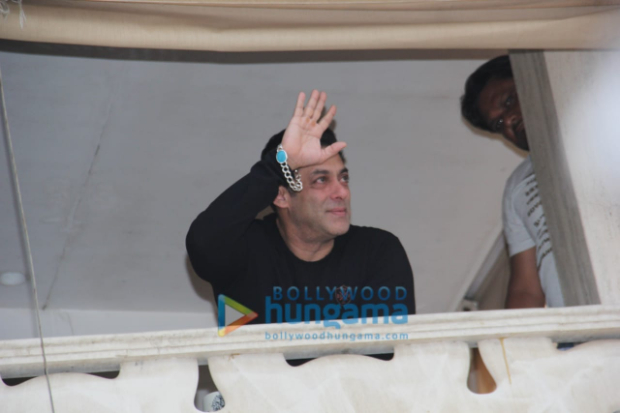 Salman was clad in a black tee and blue denim where he made a stylish appearance. First, the actor cut his birthday cake with the media present there. It was a double celebration for Salman as his recent release, Dabangg 3 also emerged as a hit amongst the fans. 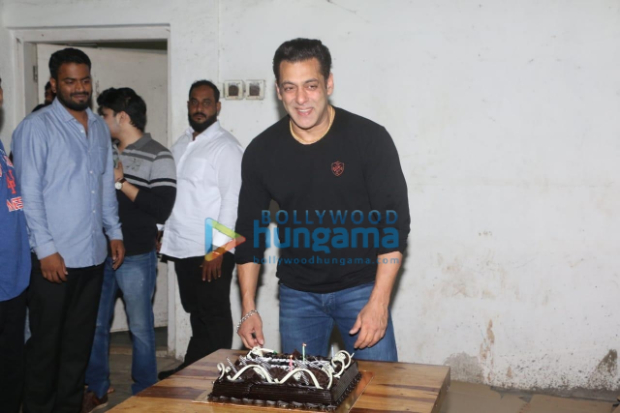 He shared a video on Instagram and thanked the fans who were cheering for him for hours outside his residence. "A big thank u to all my fans …," he captioned the video.

On the work front, Salman Khan is currently being seen in Dabangg 3 which is directed by Prabhu Deva and produced by Salma Khan, Arbaaz Khan and Nikhil Dwivedi under the banner of Salman Khan Films.

ALSO READ: Exclusive: Here’s what Salman Khan wished for on his birthday, reveals about his bond with Shah Rukh Khan