Well, the annual Celebrity Cricket League T10 kicked off earlier this week with all its team in presence which included Kuber Tigers, Bhojpuri Dabanggs, Karnataka Bulldozers, Telugu Warriors, Punjab De Sher and Mumbai Heroes. Being the director of Mumbai Heroes, Sohail Khan and his superstar-brother Salman Khan were snapped at the field last evening during a CCL T10 match with Bengal aka Kuber Tigers. And the recent pictures of him cheering his team seem to have caught attention of everyone on social media. 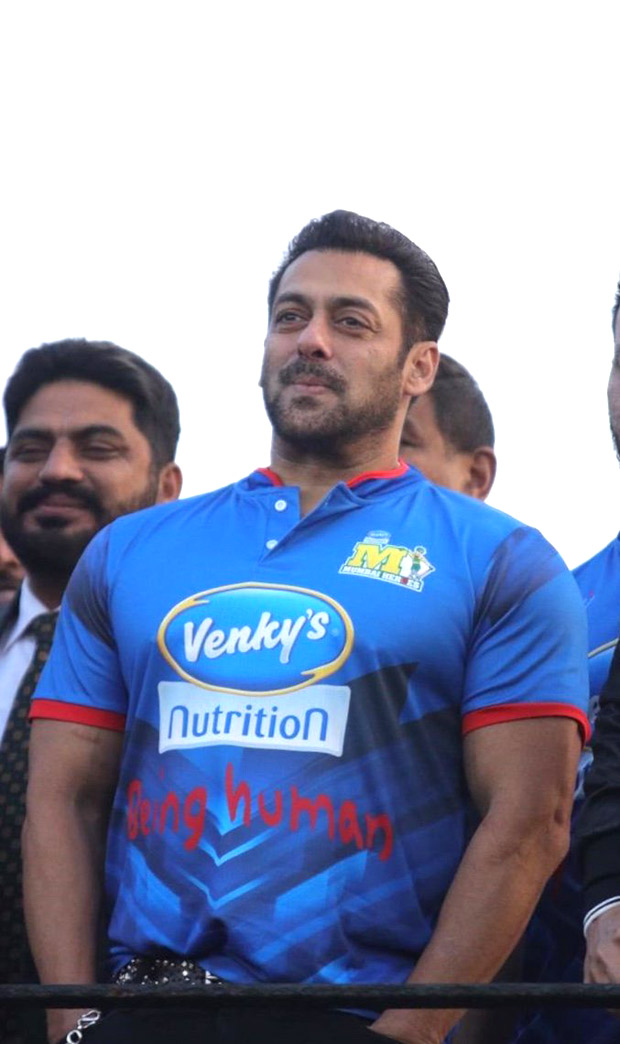 Salman Khan reportedly took off to Chandigarh amidst his hectic schedule to boast the morale of his celebrity team in cricket. It is a known fact that the Khan brothers including Arbaaz Khan and Sohail Khan are huge fans of the sport and have invested in Celebrity Cricket League every year and own the team Mumbai Heroes. So, Salman, despite his work commitments, often manages to attend the matches when his team is on field and this time during the CCL T10 it was no different. 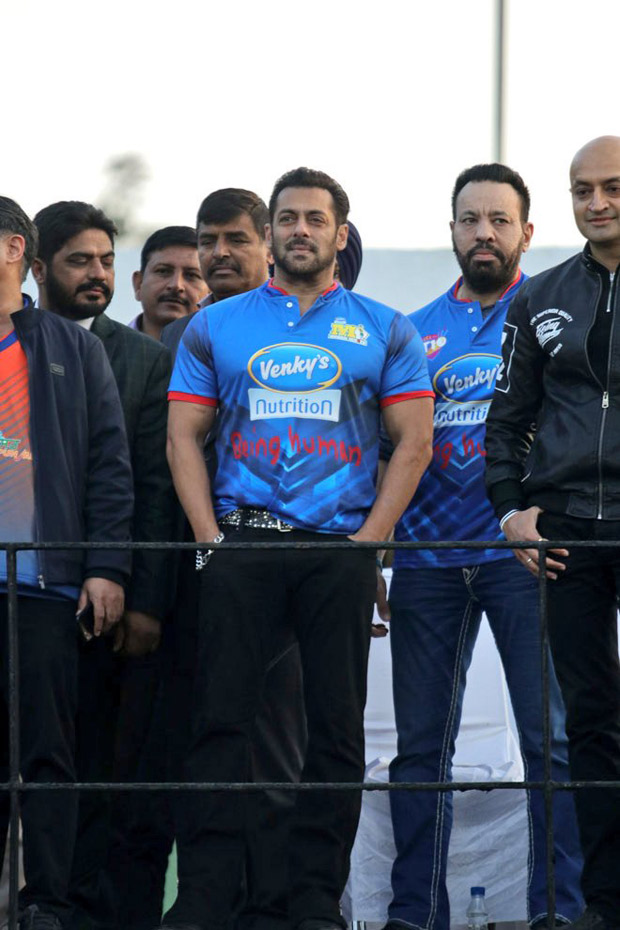 Furthermore, the actor was also seen standing with his team including his bodyguard Shera at the stands and his smile says it all! He seemed to be quite cheerful and glad about the way his team of performing. 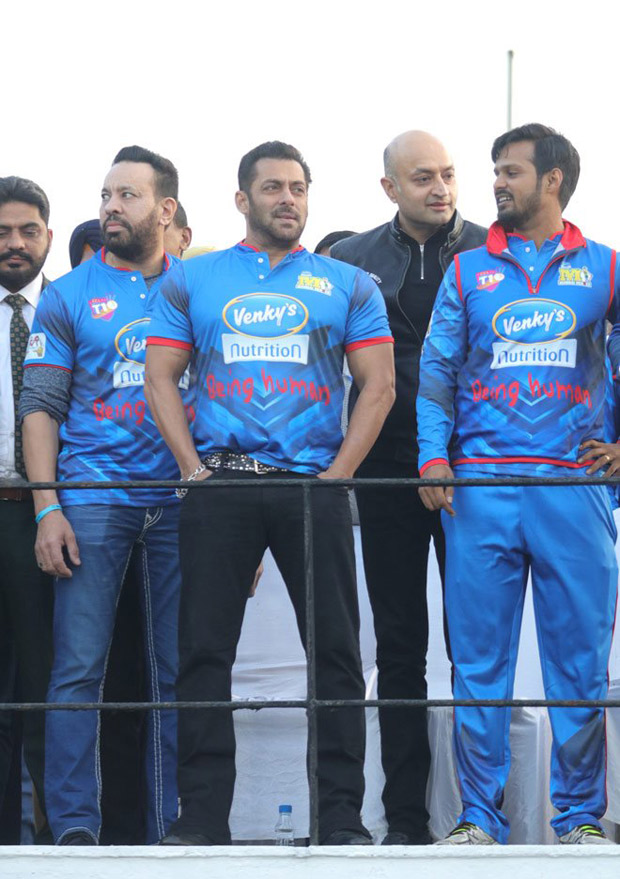 Also many fans took to Twitter and other social media platforms to share video from the CCL T10 and here’s one video we came across wherein Salman is seen holding a small trophy cup. Did he just indicate that Mumbai Heroes won over Kuber Tigers?

On the work front, Salman Khan will next feature in Bharat alongside his Tiger franchise leading lady Katrina Kaif. He will be reuniting with Ali Abbas Zafar for the third time in this remake of the Korean drama Ode To My Father. The film is expected to release during Eid this year.