The second half of 2019 could well turn out to be truly eventful for Sajid Nadiadwala. Between July and October, he has a hat-trick of releases lined up next. These are Super 30, Chhichhore and Housefull 4. For a top producer to manage this feat, this is truly enviable as many filmmakers struggle to bring an average of even one film every year. On the other hand Sajid has managed three in quick succession. 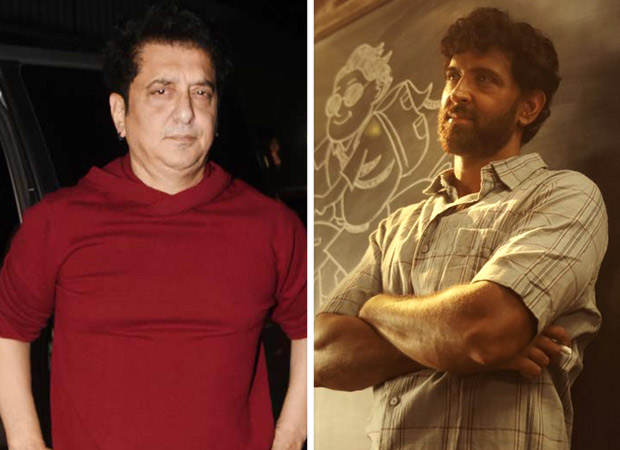 "This is what Sajid does; he brings the best team on board, is involved creatively as well instead of just being Mr. Moneybags, and still allows the director and the production team to do their job along with the actors. There is a thin line between involvement and interference. If you interfere, you can't bring three films in a back to back manner. However when you are involved, you can, and this is where Sajid scores," says an insider.

Though he is a director himself (and the first and only debutant to actually start his career behind the camera with a Rs. 200 Crore Club film) after delivering a Blockbuster in Kick, Sajid ensures that his directors have a voice of their own when they make their film.

"Whether it is Vikas Behl [Super 30], Nitesh Tiwari [Chhichhore] or Farhad Samji [Housefull 4], each one of them has brought his own style and technique into play with these respective films," the insider continues, "Sajid is well aware though of what's happening on each of these films though."

While Super 30 is set for release in just a couple of weeks from now (on July 12), there is Chhichhore coming next on August 30. The biggest of them all is going to be Housefull 4 though which is a marquee offering from Nadiadwala Grandson. There are huge plans to make this Diwali release (on October 25) truly special.

"There is a lot that Sajid has on plate," a close associate adds, "Other than these three films, he is also occupied with the making of three to four other films which are in different stages of production and would start releasing from 2020 onwards. Then there is his directorial Kick 2 as well for which plans have been formulated. As a producer as well as a director, Sajid Nadiadwala is combining accountability with empowerment to get the best results for his production house."

Now is the time for the results to be declared as well and Super 30 should be the one to get this going.