After a string of unsuccessful films at the box office but tremendous success on the digital platform with Sacred Games, Saif Ali Khan kickstarted the year with two different roles but plenty of accolades. The actor has been receiving love for his role in Tanhaji: The Unsung Warrior and Jawaani Jaaneman. 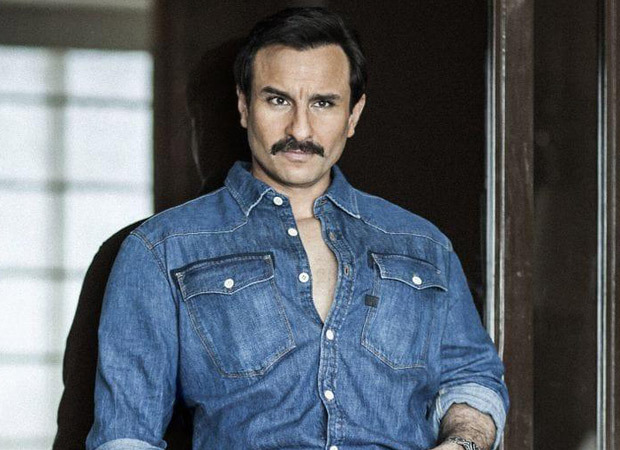 But, the actor fears about not having a job anymore. Speaking to a leading daily, Saif Ali Khan recently said that he wants to keep working and exploring. But, he doesn't fear failure but fears oblivion. The actor feels bad when a film doesn't work commercially. He said that he doesn't mind taking a chance and it's not like he is completely a fearless person. He said that he likes working on a set and having fun.

The actor said that he is not trying to compete with anyone and he is fairly satisfied with whatever is happening in his life. All he wants is to strike a good balance between work and personal life so that he can spend time with family and friends.

Stating that fact that his generation had a sense of brotherhood and they were more at ease about success, failure, and life, Saif added that they might be the last generation to lead that life. He said that he is just the same as anybody else and is not above anyone. He is happy that he is not like the young generation who might be more sorted but their generation had a way of leading life. He added that this field is an insecure profession but they learned how to be happy here.

On the work front, Saif Ali Khan will be starring in Bunty Aur Babli 2 with Rani Mukerji, Siddhant Chaturvedi, and Sharvari Wagh. The film is releasing on June 26, 2020.