The Batman director Matt Reeves has once again surprised the fans! The film, which is currently under production, stars Robert Pattinson as the new caped-crusader. 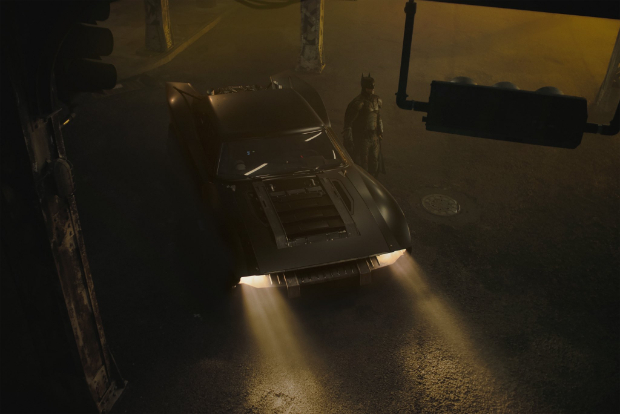 On Wednesday, another surprise was unveiled by Matt Reeves and that is the new Batmobile. The director posted three photos on Twitter with Robert Pattinson dressed in Batsuit standing next to his slick ride. The new version is completely different from Zack Snyder and Christopher Nolan's versions. The striking features of the new ride has a modern spin to it.

Earlier in February, the filmmaker shared new footage from the camera test showcasing Pattinson in the Batsuit for the very first time. The suit has an unusual Bat symbol that is unlike something we've seen before, the cowl has stitches. 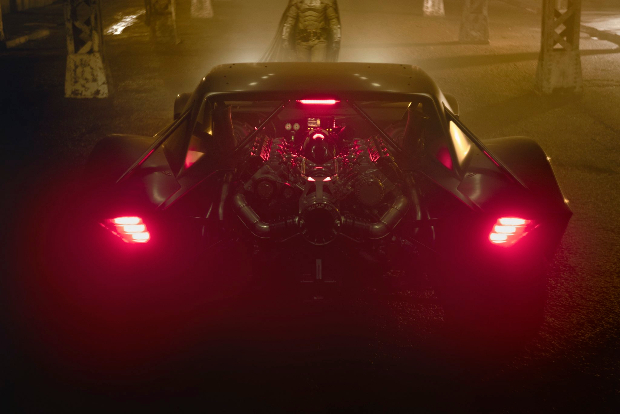 The film stars Colin Farrel as Penguin, Paul Dano as the Riddler, John Turturro as crime boss Carmine Falcone, and Zoe Kravitz as Selina "Catwoman" Kyle are also starring in the film. Andy Serkis will play Bruce Wayne's butler Alfred Pennyworth whereas Jayme Lawson has come on board for a mystery role mostly speculated as Batgirl.