Actor Saif Ali Khan, who starred in Imtiaz Ali’s Love Aaj Kal with Deepika Padukone, has commented on the mixed reactions on the 2020 version of the film starring his daughter Sara Ali Khan and Kartik Aaryan. The film, with the same title, failed to create magic like the original one! 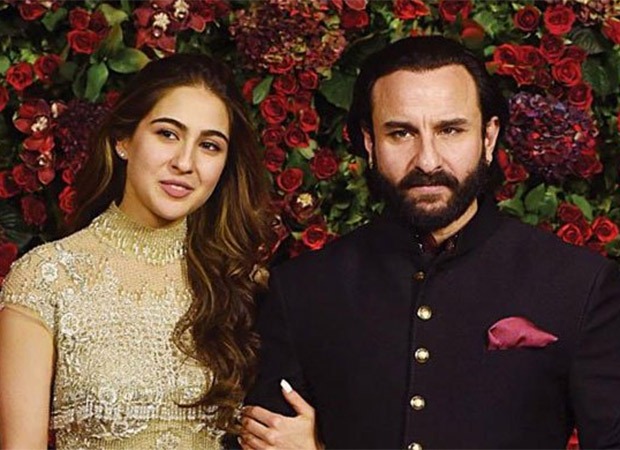 The film received mixed responses from the audience as critics were left disappointed again in Imtiaz Ali directorial. Speaking to a leading daily, Saif Ali Khan said that he is very proud of Sara and that hits and misses are a part of the game.

Meanwhile, Saif received positive response for his last outings with Tanhaji: The Unsung Warrior and Jawaani Jaaneman. The actor is currently in talks for a biopic which will be produced under his banner but not much has been revealed.

On the work front, Saif Ali Khan has two projects in the pipeline – Bunty Aur Babli 2 and Bhoot Police.

ALSO READ: Saif Ali Khan opens up about whether Ibrahim Ali Khan will follow his footsteps