Saif Ali Khan left everyone stunned with his villainous performance in Om Raut's directorial Tanhaji: The Unsung Warrior. He is set to play the greatest villain ever Lankesh in magnum opus Adipurush starring Prabhas as Ram, Kriti Sanon as Sita. . In Adipurush, which is an on-screen adaptation of the Indian epic, that revolves around the triumph of good over evil, Saif will be stepping into the role of a larger than life villain. 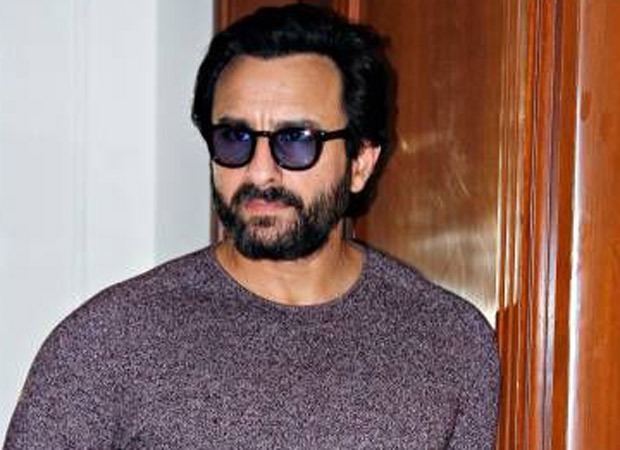 Talking about his character to a daily, Saif Ali Khan recently said that it is interesting to play a demon king that has fewer strictures in that. He said they will up the entertainment quotient, make him humane, and justify his abduction of Sita and war with Lord Ram as revenge for cutting off the nose of Lankesh’s sister Surpankha.

This film marks the reunion of Om Raut and Saif after this year’s blockbuster Tanhaji: The Unsung Warrior. He said that he admires Raut as a director and that they boost each other towards creating something exciting.

Saif Ali Khan earlier said, "I’m thrilled to be working with Omi dada again! He has a grand vision and the technical knowledge to really pull it off. He has taken me beyond the cutting edge of our cinema in the way he shot Tanhaji and this time he is taking us all further! It’s a phenomenal project and I’m super thrilled to be a part of it! I look forward to clashing swords with the mighty Prabhas and to play a role that is electrifying and demonic!"

Adipurush will be shot bilingual in Hindi and Telugu. The 3D extravaganza will be dubbed in Tamil, Malayalam, Kannada, and several other foreign languages.

Adipurush is slated to release on 11th August 2022! It is produced by Bhushan Kumar of T- Series, Om Raut, Prasad Sutar and Rajesh Nair of Retrophiles, and is in the pre-production stage, scheduled to go on floors in January 2021!