Bhumi Pednekar and Taapsee Pannu are coming together to tell real-life stories of two sisters in Saand Ki Aankh which will be co-produced by Anurag Kashyap. The story will be based on the medal-winning world’s oldest sharpshooters Chandro Tomar and Prakashi Tomar. 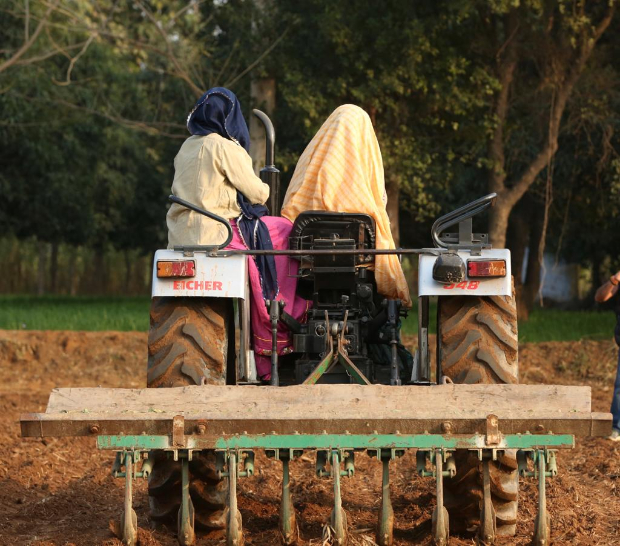 The actresses have prepped hard to get into their respective roles. Taapsee Pannu and Bhumi Pednekar, in the images from the sets of the film, are seen putting dung cakes on the wall. Both the actresses have not shown their faces but are dressed in traditional avatars. They were also seen driving a tractor. 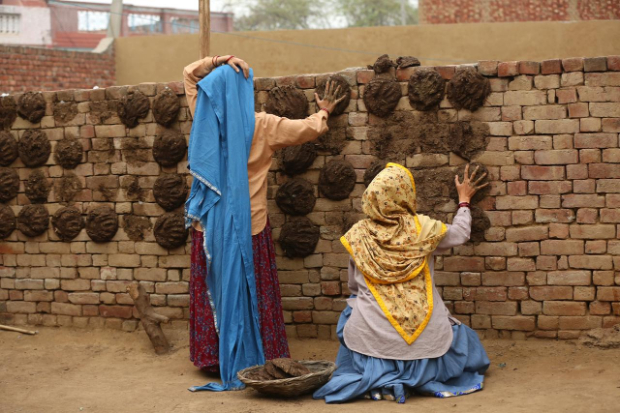 The film, co-produced by Anurag Kashyap, Reliance Entertainment and Nidhi Parmar Hira, will tell the story about the world’s oldest female sharpshooters— Chandro Tomar, 86, and her sister-in-law, Prakashi, 81 from the Johri village of western Uttar Pradesh. Chandra is popularly known as Shooter Dadi and Prakashi as Revolver.

Bhumi Pednekar, meanwhile, was recently seen in Son Chiriya. The actress has a couple of movies in her kitty including a horror comedy with Vicky Kaushal, Pati Patni Aur Woh with Ananya Panday and Kartik Aaryan and Saand Ki Aankh. Taapsee Pannu, on the other hand, is starring in the recently released Badla with Amitabh Bachchan.