Two years ago, Ryan Reynolds worked with Brad Pitt in Deadpool 2. Well, it was hardly even a cameo for Pitt who played the role of Vanisher in the film and had a blink and miss part. 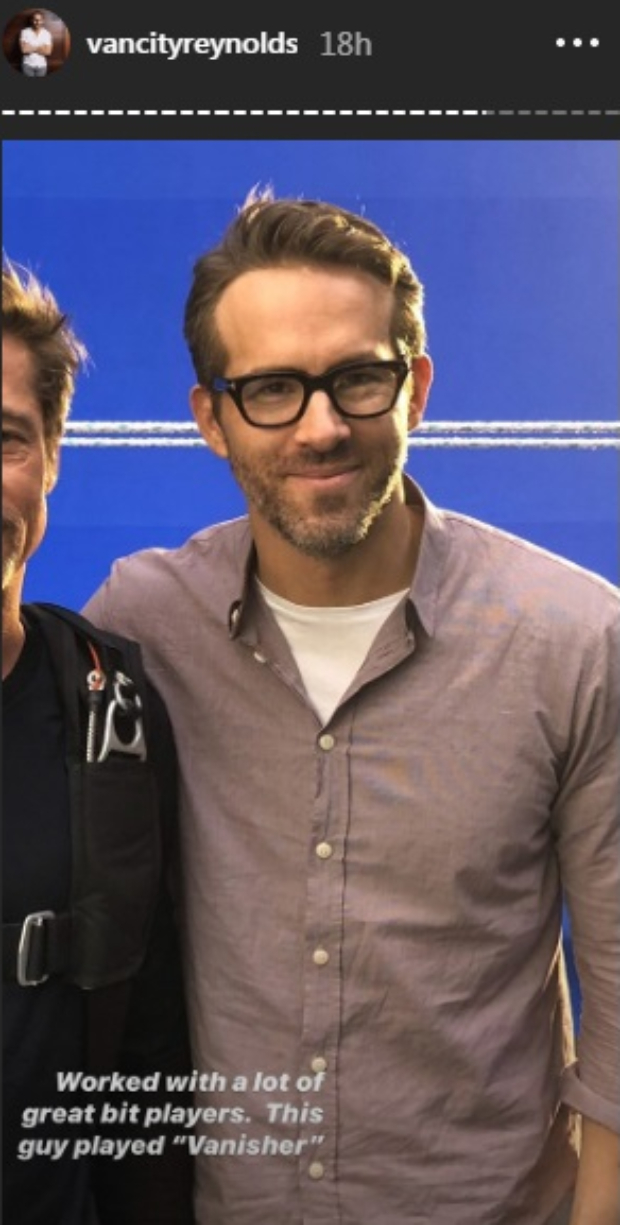 On Sunday, Ryan shared a series of pictures and videos from the sets of the film where he also shared a photo, well, three-fourth of it while trolling Brad Pitt. "Worked with a lot of great bit players. This guy played 'Vanisher'," he captioned the image that is basically half of Pitt.

Ryan is no stranger when it comes to making fun of his celebrity friends. His famous feud with Wolverine Hugh Jackman is loved by the fans.