Eight years ago, Diana Penty made her acting debut with the film Cocktail. The film directed by Homi Adajania also starred Deepika Padukone and Saif Ali Khan. As the film completes eight years today, Diana shared a video which captures the different moods of her character Meera and also gives a glimpse into the shooting process. 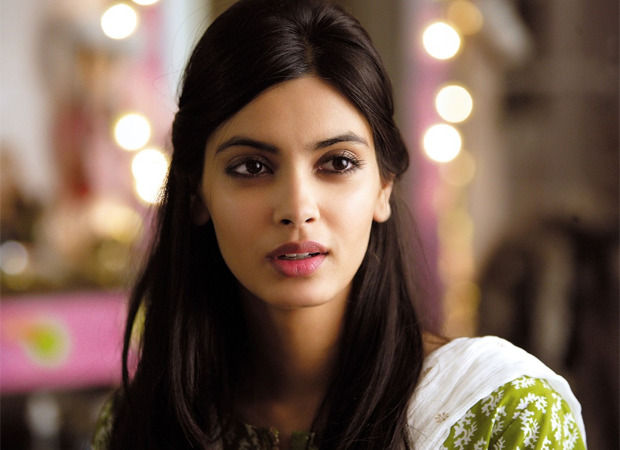 Giving a sneak peek into what went on the sets, Diana shared the video and wrote, “Where it all began... thank you #DineshVijan @homster @deepikapadukone #SaifAliKhan for giving me one of the best experiences of my life.”

Diana Penty was appreciated for her performance as Meera. Post her debut, she stayed away from the big screen for four years and came back with the film Happy Bhaag Jaayegi in 2016. Her character was completely different from her debut film.

Meanwhile, Diana will next be seen in the film Shiddat. The film brings her back with Dinesh Vijan who produced her debut film. Directed by Kunal Deshmukh, the film also stars Radhika Madan, Sunny Kaushal and Mohit Raina.