The saga of the hilarious feud between Marvel's two superheroes - Deadpool and Wolverine - continues. Over the years, Ryan Reynolds and Hugh Jackman have taken digs at each other and it has turned into the most hilarious celebrity feud ever. Ahead of Christmas, the duo has returned to spread joy and hilarious exchange. 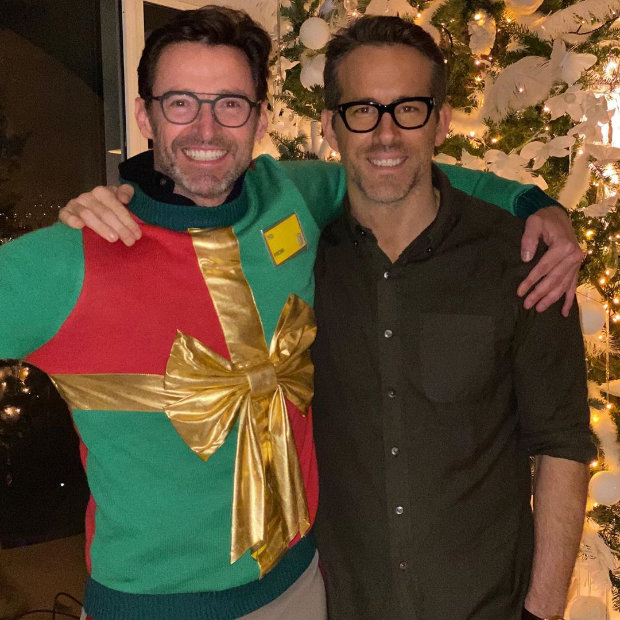 Last year, Jake Gyllenhaal and Hugh Jackman made Ryan Reynolds wear a gaudy Christmas sweater. This year, the magical sweater returns as Hugh is seen wearing in the photo along with Ryan. He captioned it, "I can’t believe I agreed to wear the matching underwear too." Ryan was quick to respond and wrote, "I don’t recall mentioning underwear." 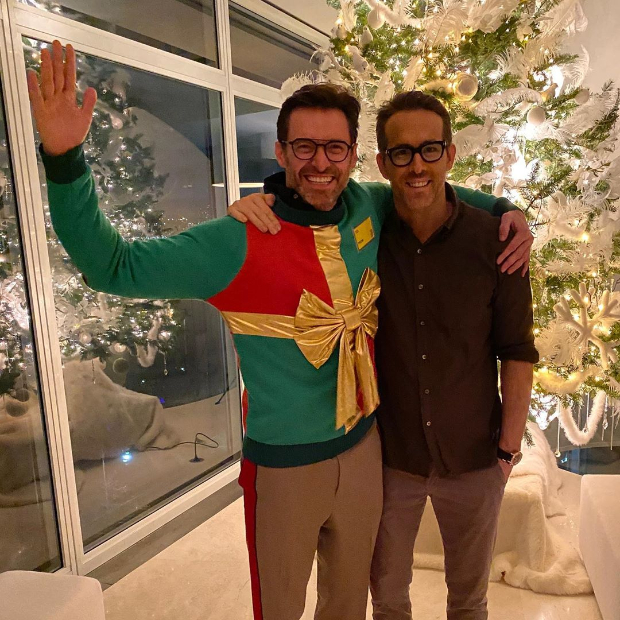 The Magical Christmas Sweater is also an important tradition followed by Ryan Reynolds. It is an annual tradition to visit and support the charity for the Hospital for Sick Children (aka SickKids). He even posted a video of the kids wearing the sweater.