He is considered to be one of the top most filmmakers today. But very few know that Rohit Shetty started his career in the entertainment industry from scratch. While he is considered an A-list filmmaker now, he has worked as a spot boy on many films’ sets. The filmmaker recently reminisced about those days on the sets of India’s Next Superstar.

Readers may be aware that Rohit Shetty and Karan Johar are currently the judges of the show India’s Next Superstar. The reality show aims at giving a chance to commoners to prove their acting skills. It also aims at grooming them for Bollywood. On the other hand, the judges are often seen sharing anecdotes about their lives to inspire the contestants. 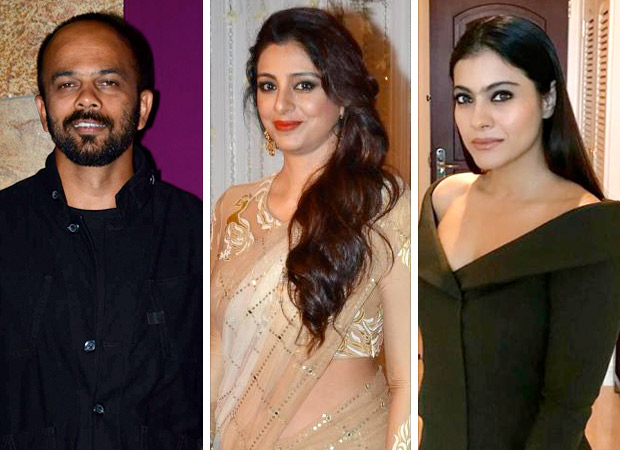 Whilst doing so, Rohit Shetty spoke about his spot boy days. He revealed that whilst shooting the film Haqeeqat, he was given a task of ironing Tabu’s sarees. The film featured her opposite Ajay Devgn. For the film, Rohit worked as a spot boy. Interestingly, just a year ago, Rohit Shetty had Tabu playing a prominent role in his film Golmaal Again. It went on to make an entry into the Rs. 100 crore club.

On the other hand, he also spoke about yet another similar incident. During a shoot with Kajol years ago, Rohit was given a task of her hair touch-up. Incidentally, Rohit Shetty has also worked with this actress too. He was the only director who revived the Shah Rukh Khan – Kajol romance in this era. We are talking about his film Dilwale that brought together the couple years after Kabhi Khushi Kabhie Gham.

Rohit Shetty also shared an important advice along with this nostalgia. He mentioned that he is aware of the duties of the spot boy since he has worked in that space. Hence, he will always respect them and everyone who works under him.