Rohit Shetty has truly changed the dynamics of action films for Bollywood. With some of the most high-octane action scenes that include flying cars as well, Rohit Shetty’s movies are thorough entertainers. With his upcoming film Sooryavanshi being delayed due to the Corona Virus scare, in his recent interview, he was asked to address the memes that have been made by the netizens regarding the action sequences of his film. 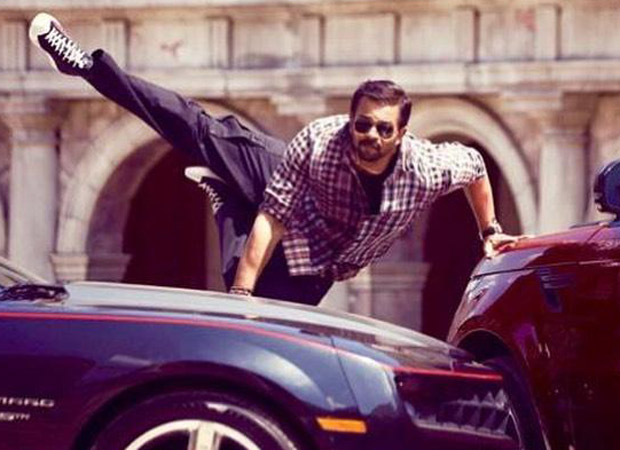 He says that people end up appreciating similar scenes if they’re performed by Jason Statham, Dwayne ‘The Rock’ Johnson, or Vin Diesel in the Fast And Furious franchise, but keep questioning his way of doing it. He further said that these actors have dodged missiles and jumped their cars from one cliff to another with just the help of a cable, but people appreciate it anyway.

He was also put under the radar by the netizens for an odd-comment on Katrina Kaif, however, the actress has cleared the rumours regarding the same.