The upcoming weekend episode of Sony Entertainment Television’s The Kapil Sharma Show will be a definite laughter riot with the presence of Mr. Khiladi aka Akshay Kumar with the gorgeous looking Katrina Kaif, along with the biggest upcoming 'Director - Producer' Jodi, Rohit Shetty and Karan Johar who will be seen promoting their upcoming film, Sooryavanshi. 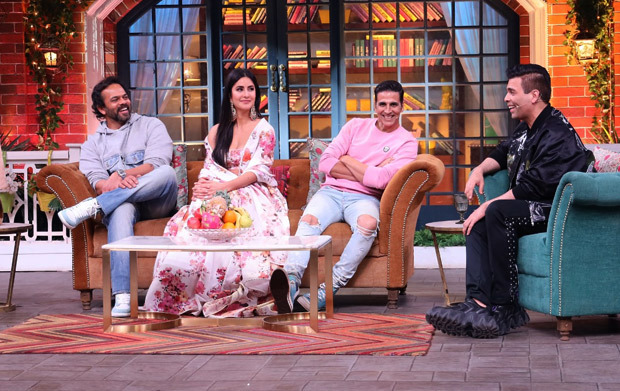 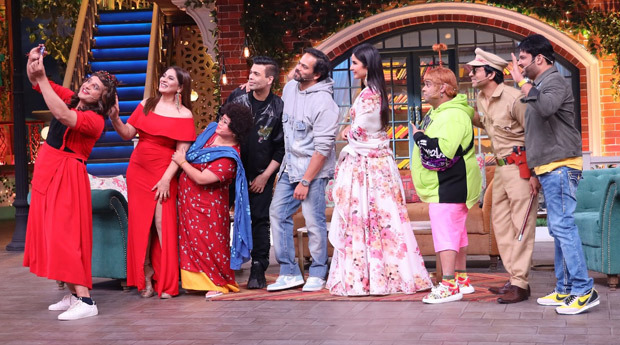 Further, Karan Johar also spoke about how Akshay Kumar is one of the successful actors in the industry and garners great numbers on the box office. This is one of the reasons why Karan would like to work with him on several other upcoming projects down the line. Karan also shared, "Rohit has a pulse of understanding the audience and his films have an immense level of action, emotion, and drama which so reflects well at the box office, and this is solely his craft."

The Kapil Sharma Show will air this weekend!