One could say that Rohit Shetty ended 2018 and kickstarted 2019 with a bang. The filmmaker entered Rs 200 crore club with Ranveer Singh and Sara Ali Khan starrer Simmba. And the filmmaker has already moved onto the pre-production work of his next cop film in his universe, Sooryavanshi. 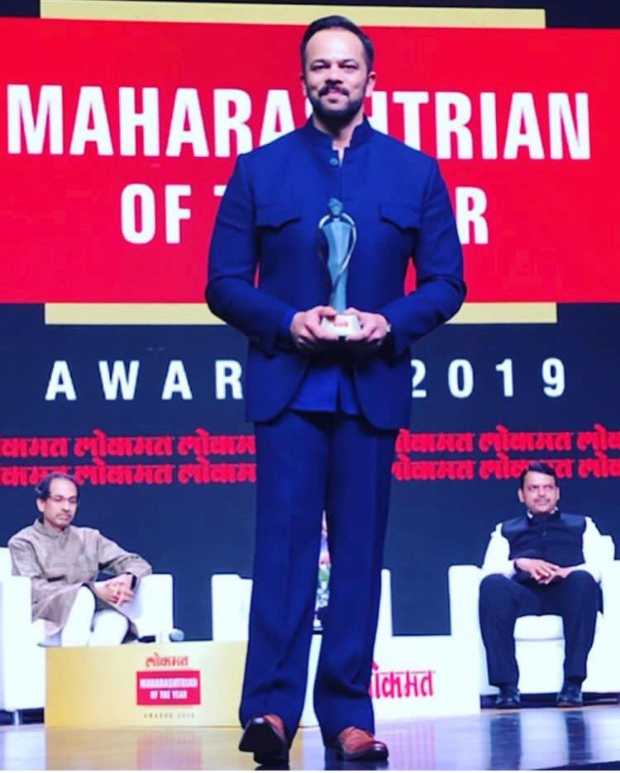 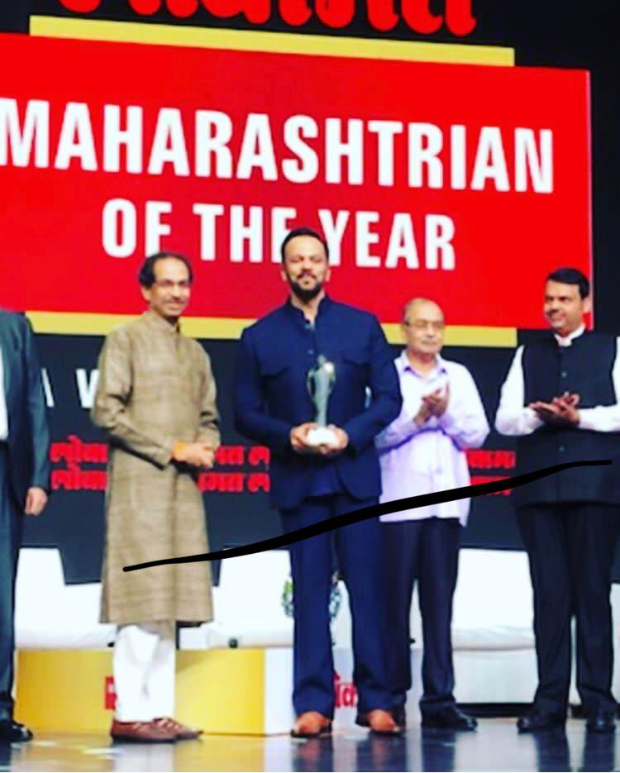 On the work front, Rohit Shetty will begin filming Sooryavanshi starring Akshay Kumar as a cop this year. The recce for the film has begun and the filmmaker plans to release it next year.

ALSO READ: Rohit Shetty heads to Goa for the scripting of Sooryavanshi!