After his separation with long time wife Adhuna Bhavnani, Farhan Akhtar has now found love again in host turned actress Shibani Dandekar. The two of them frequently share about their love for each other on social media and their latest post is all about being mushy in love. 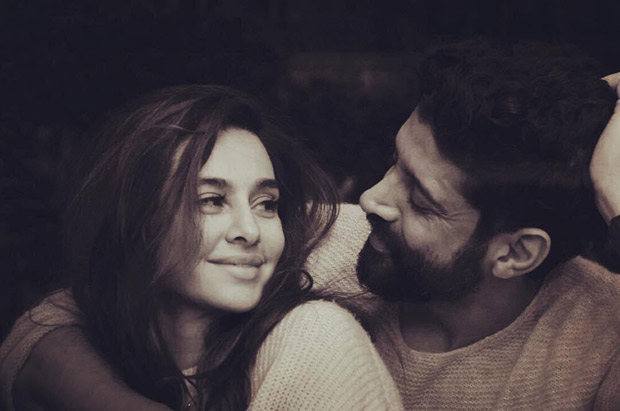 Recently after attending her sister Apeksha Dandekar's wedding, Shibani Dandekar has jetted off to Mexico with beau Farhan Akhtar to spend some quality time. While the couple has been posting about their beachy vacay shenanigans, here’s another post where the two of them have eyes only for each other. Interestingly, he captioned the image saying, “Three six five” which hints at the couple’s first year together.

From making appearances together to sharing many cute posts about each other, the couple has no inhibitions in accepting the feelings they have for each other. 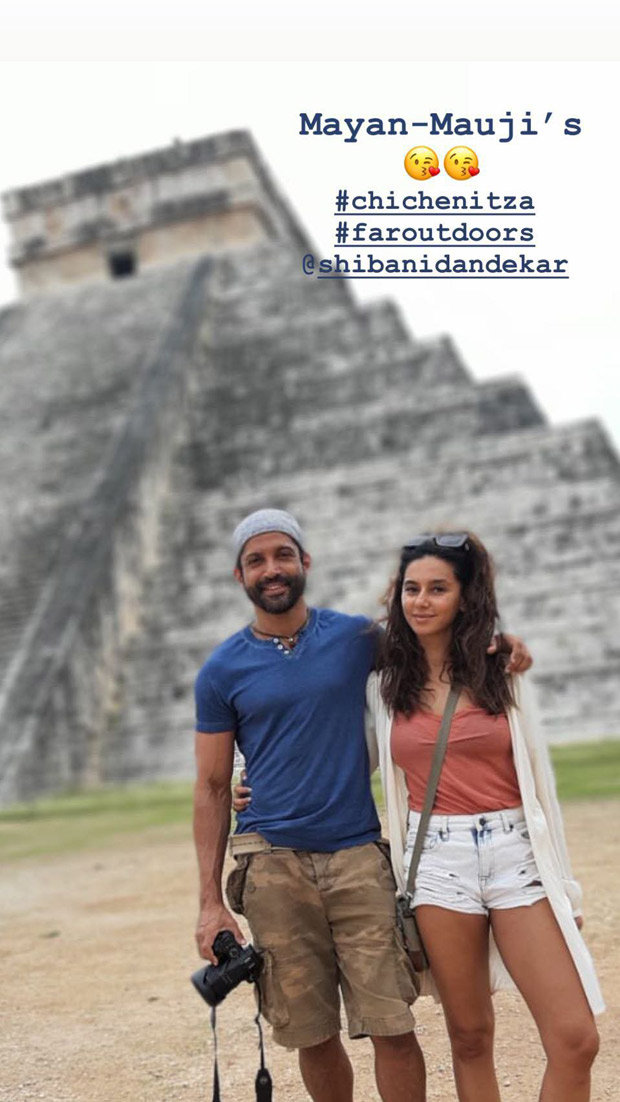 While earlier we had shared a glimpse of their Mexican vacation, here’s another peek-a-boo into the same:

Rumours have it that the couple is expected to tie the knot this year. However, an official announcement is yet to be made on that front.

Also Read: COUPLE GOALS – Farhan Akhtar and Shibani Dandekar enjoying a relaxing vacay in Mexico will make you want to go on a trip NOW!